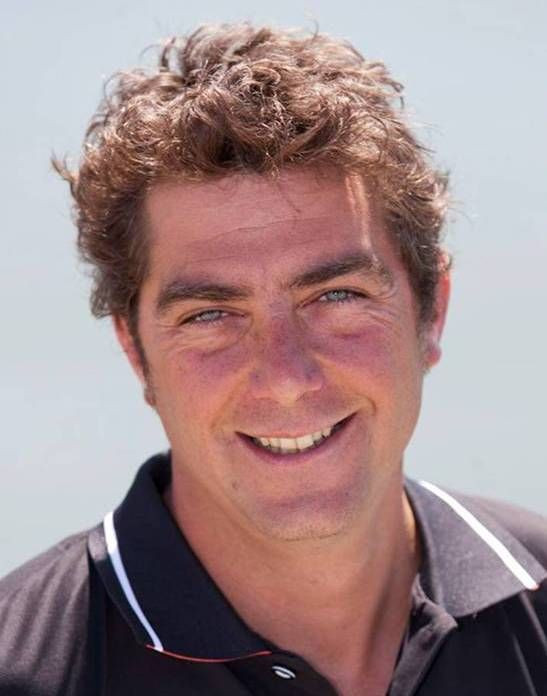 The IMOCA General Meeting was held last week in Paris in the framework of the Paris Boat Show (the Nautic). The 2018-2020 calendar was confirmed and a Global Series created. Antoine Mermod, the President of the class looks back at the major decisions taken at this General Meeting.

Did the IMOCA General Meeting have the full support of the members of the class?

“Yes, it clearly did. All of the projects that are currently up and running were represented by the skippers, team managers or sponsors. In all, there were around 65 people. All of the members feel concerned by what is going on in the class. For us, it was interesting to organise a General Meeting in December, as that enables us to look back at the season that has just ended and to look forward to next year.”

The post of president and the board of the IMOCA class were decided at the previous General Meeting on 26th April. What have been the major changes in the way the class has been run since then?

“The main change is to try to get more people involved in thinking things over and taking decisions. The IMOCA is an association, so the goal is to bring everyone together. We set up a race committee bringing together skippers and race directors. The aim of this committee is to settle purely race matters concerning the qualifying rules for races, for example. It is important to discuss these matters beforehand. That relieves the board, who can instead work on other subjects.”

Création of the Globe Series

There was a lot of talk about the calendar during the last General Meeting. What are the main features going to be?

“We fully understand that the Vendée Globe is our most popular event for the public and media. To mark a certain continuity, we need to create more links between races to build things up as we move towards the pinnacle event. That is why we have decided to reorganise out championship, which will be renamed the Globe Series, with a system of points and weightings over a four-year period. Details will follow. The idea is to organise two big events each year bringing together large fleets, along with other events, called exhibition races. In 2018, the two big events will include a new race organised in Monaco in early June (the name of which will be revealed early next year), then there will be the Route du Rhum - Destination Guadeloupe in November. In 2019, there will be the Barcelona World Race and the Transat Jacques Vabre. Then in 2020, a Vendée Globe year, the skippers in the class will take part in The Transat and the New York-Vendée. It is not impossible that other races will be added to this calendar. But we have already put in place a solid backbone, as it is vital to come up with a top class calendar to attract sailors and sponsors.”

You mentioned the brand new event to be organised in Monaco. More generally, the Mediterranean will have a place of honour in the spring of 2018…

“Seeing we are talking about taking an IMOCA fleet down to theMediterranean, we wanted to come up with a complete programme. After the Guyader Grand Prix in Douarnenez, we will be organising a solo race to Cascais (Portugal), which will be a qualifier for the Route du Rhum. After the event in Monaco where we are expecting between ten and fifteen boats, we will be proposing that the organisers of the Giraglia (between Saint Tropez and Genoa) allow the IMOCA class to register. In our opinion, it is vital to throw the spotlight on the Mediterranean coast, as it offers exceptional sailing conditions in the spring. On top of that, the Mediterranean is an interesting market for the IMOCA class and race projects are being set up there.”

How are things looking for the next Barcelona World Race, which will start on 12th January 2019?

“A press conference is taking place in Barcelona today to present the outline of the next race. The political situation is complicated in Barcelona and it is a huge challenge for the FNOB to organise such a race. But the latest news is looking good. Some teams are really interested and we hope that ten or so IMOCAs will be lining up together.”