Europa Warm’Up : A new chapter for the Europa Race and IMOCA ! 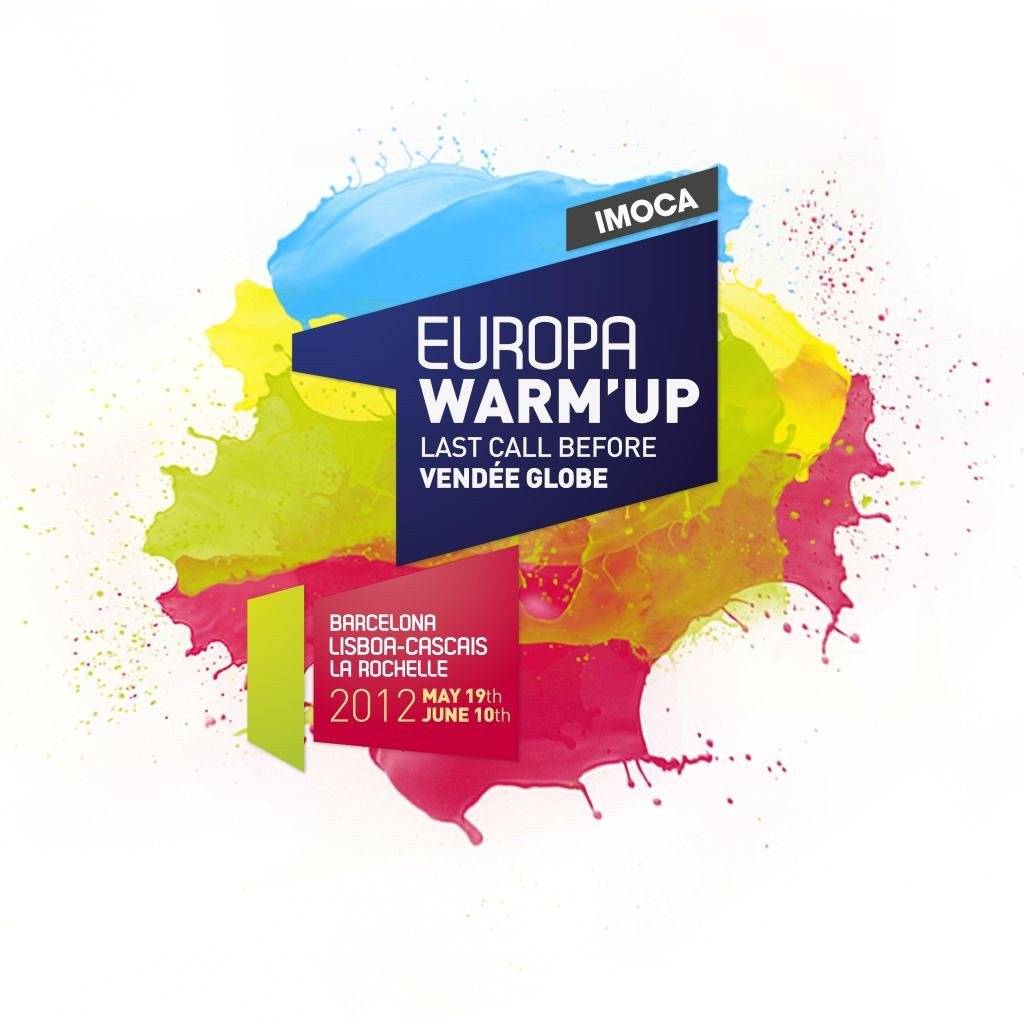 Breaking through difficult economic times, and rising from a period of uncertainty which surrounded the proposed Europa Race, IMOCA’s skippers and their sponsors, in collaboration with the race’s host cities have developed a new, joint initiative which opens a new chapter for IMOCA races, all underpinned by an ethos combining positivity, collaboration, improving performance, innovation and environmental responsibility.
The Europa Warm’up Race is a shared initiative of IMOCA, the FNOB (Fundació Navegació Oceànica Barcelona) and La Rochelle, which is the finish city of the race.

« Last call before the Vendée Globe »
The Europa Warm'up will serve as the essential final major event before November’s start to the solo Vendée Globe race around the world. It will be the last competitive chance to match up against a group of like minded Vendée Globe rivals, to measure performance across a course which should deliver a useful variety of relevant wind and sea conditions. The three stages include a crewed leg from Barcelona (Spain) to Cascais (Lisbon, Portugal) followed by a second stage from Cascais to La Rochelle in ‘solo extreme’ mode – that is singlehanded and unaided as per the Vendée Globe.
A race that lasts
The Europa Warm'up is intended to be a durable solution, a key component between the twin peaks of the IMOCA world: the solo Vendee Globe and the double handed Barcelona World Race round the world, an event which should foster a collaboration between three major Circuit events. In time it is intended that the race will link European nations sharing key values, such as performance, adventure, useful technology, and environmental commitment to renewable energy, such as are shared by the constituent teams, their sponsors, race organizers, host cities and the public.
The spirit that underpins The Europa Warm'up is to make it a celebratory event, popular and inspiring for sailing fans. IMOCA and the competing skippers see their role as one of promoting the popular culture of ocean racing and The Europa Warm'up will be a key asset in this challenge.