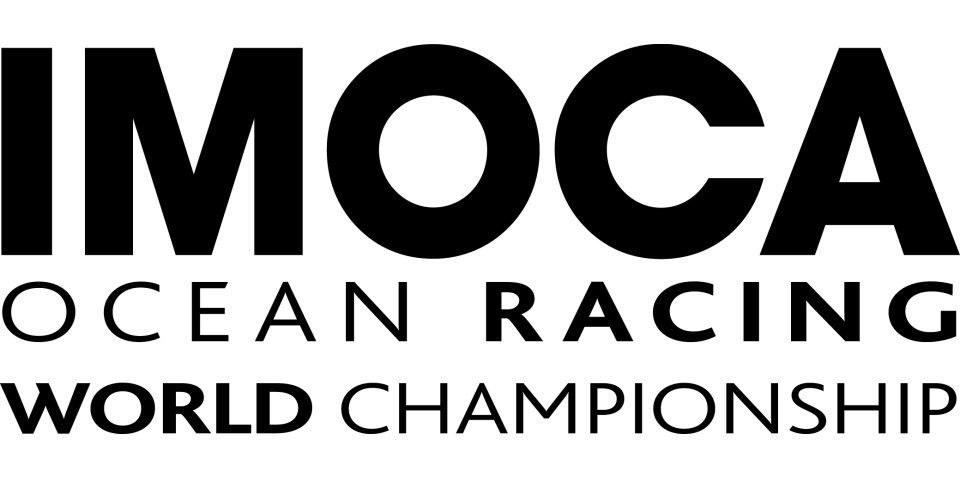 The IMOCA AGM was held on 26 June in Paris, at the FFVoile (French Sailing Federation).
This Meeting was much awaited as it was in line with an approach, which began in Barcelona a year earlier, as well as more recently in Le Havre last October, about the commercial development of IMOCA and the evolution in the class rule.

Commercial development
Luc Talbourdet presented two memorandums of understanding to the Meeting, which defined the scope of the actions, which will be carried out in the upcoming months.
One of them, with the 7Seas company, based in Shanghai and presented by the Aventure Océane Company, relates to the development of the IMOCA Class in China.
The other, with Sir Keith Mills (Deputy Chairman of the London 2012 Olympic Organising Committee), relates to the commercial development of IMOCA over the next 5 years. (1)
The Meeting widely approved the actions undertaken, giving its support to the new Executive Committee to finalise the different projects.

Evolution in the class rule
As regards the evolution in the class rule, both the Open and One-Design evolution projects were presented and discussed. On 9 June 2012, the Executive Committee decided not to put them to the vote at the Meeting.
The Meeting paid tribute to the quality of the reports provided.
Today, though all the necessary elements for making such a decision are gathered together, particularly in terms of the impact on costs and reliability, it has been decided that discussions should be closed so as to focus on the next Vendée Globe, the start of which will take place on 10 November 2012.
As is customary at IMOCA, the matter will be reopened and discussed at the end of the Vendée Globe. Boosted by the experience of this round the world race, it will then be necessary to prepare for the start of the next circumnavigation, namely the Barcelona World Race.

New Executive Committee
Furthermore, the Meeting has renewed its trust in Luc Talbourdet and Jean Le Cam; both members were previously part of the Executive Committee, and they’ve been re-elected to their current posts.
Vincent Riou and Armel Le Cléach have also been elected and will join Alex Thomson, Bernard Stamm, Pascal Chadail and Antoine Mermod in forming the new IMOCA Executive Committee, which will be presided over by Luc Talbourdet for the seventh time.
Luc Talbourdet made a point of paying tribute to Dominique Wavre for all the work he has done within IMOCA since 1999. Decisions about IMOCA will continue to be guided by the skippers’ wishes and the new Executive Committee fully intends to complete those projects, which have already been started.

(1) At the IMOCA Annual General Meeting, the class members unanimously approved a Memorandum of Understanding aimed at creating a new commercial structure for the IMOCA class through an agreement with Sir Keith Mills. The new agreement will be developed over the coming months and further details will be announced in the lead up to the Vendee Globe 2012.

Backed by Sir Keith Mills, Deputy Chairman of the London 2012 Olympic Organising Committee (LOCOG) and long-time supporter of IMOCA and America’s Cup sailing, the proposal will look to help IMOCA achieve its full commercial potential. Today, sailing and sport in general faces a number of challenges in an uncertain global economy requiring constant evolution to survive. The competition for sponsors, for media coverage and for team investments is challenging. This agreement will help to capitalise on IMOCA’s strengths and develop a sophisticated commercial strategy and platform to ensure the IMOCA Open 60 class continues to thrive. With over twenty active teams it represents the world’s largest ocean racing class.

Newly re-elected President of IMOCA, Luc Talbourdet, commented: ‘For the last 10 years we, as the IMOCA executive committee, have been seeking an opportunity to improve the commercial structure of our class. The prospect of a partnership with Sir Keith offers us an incredible opportunity to continue the development of our class and to further enhance the fantastic events we have such as the Vendee Globe and Barcelona World Race.’

Sir Keith Mills added: ‘Having been actively involved in the class for many years, I am very excited by the opportunity to support its evolution. I have always seen Open 60 sailing as a compelling sporting proposition and I very much look forward to being actively involved in its future development. I have a firm belief that with the right commercial structure IMOCA has a fantastic opportunity to continue and grow its position as a leading class in sailing.’