SAFRAN Group invites IMOCA to share in its analysis 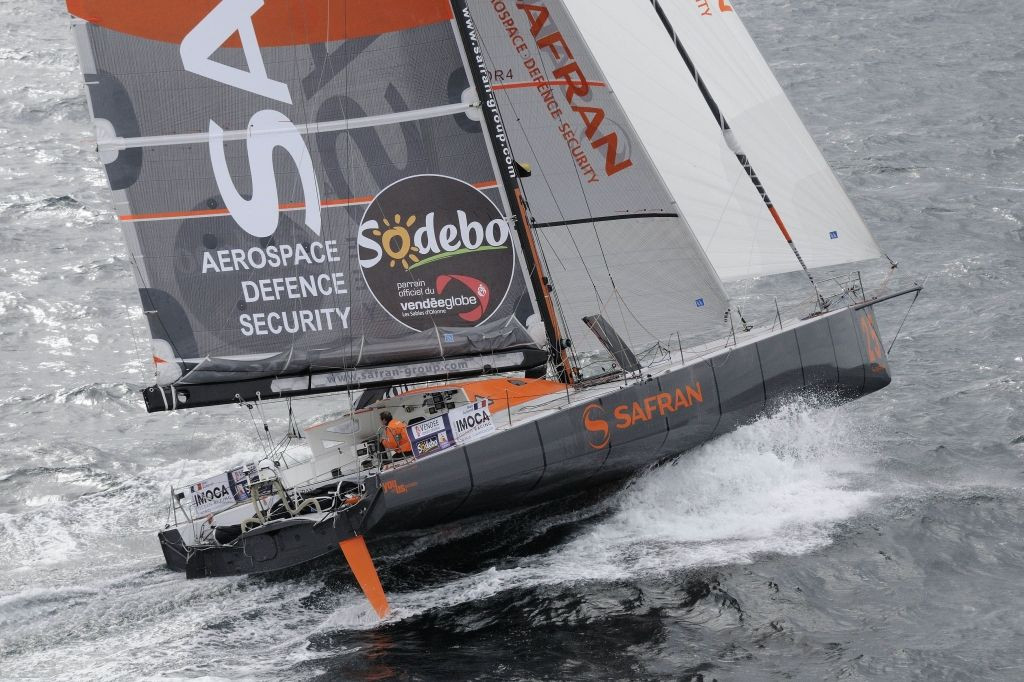 Since the damage, which led Marc Guillemot to retire from the Vendée Globe, the experts from SAFRAN Group have been analysing the causes of the keel breakage.
There have been considerable means put in place already and though the studies aren’t yet complete, SAFRAN is nevertheless reporting the initial results today: Results of the investigation into the causes of Safran’s broken keel

IMOCA’s technical committee, presided over by Vincent Riou, will meet with the experts from SAFRAN in January in order to be presented with the final study and its conclusions.
The feedback from the different experiences has always contributed to the evolution of the Rules, with the focus on ensuring greater reliability and safety. The transparency of the various IMOCA projects is exemplary in this domain.