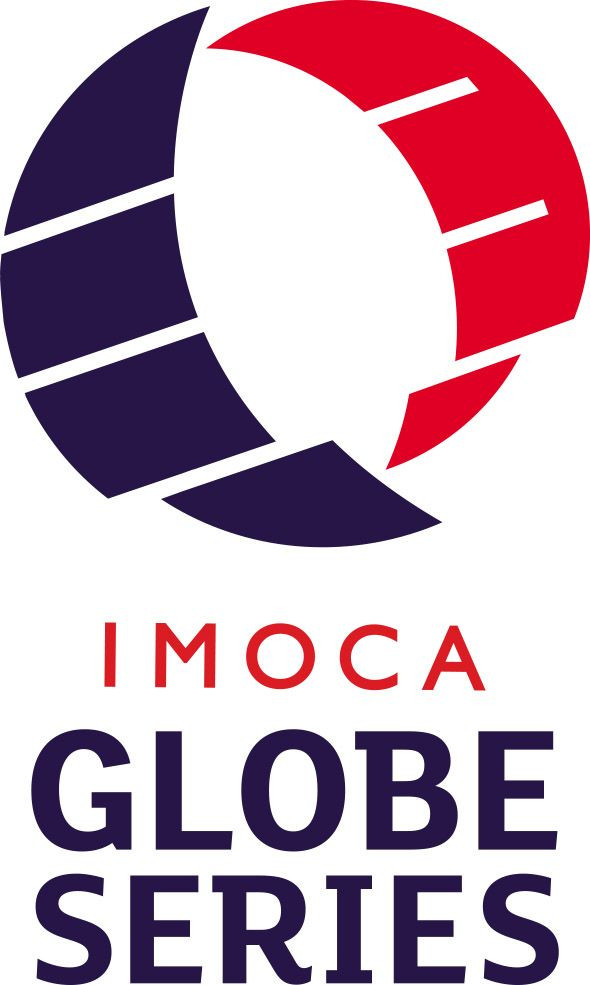 The Grand Prix Guyader and the Bermudes 1000 Race, the two inaugural events of the 2018 season, have provided a backdrop for some great clashes between the IMOCA skippers…

The Grand Prix Guyader and the Bermudes 1000 Race, the two inaugural events of the 2018 season, have provided a backdrop for some great clashes between the IMOCA skippers. In the colours of his new sponsor UCAR, Yann Eliès dominated play in the Grand Prix Guyader in Douarnenez, NW Brittany. In the Bermudes 1000 Race (between Douarnenez and Cascais), a new offshore qualifier for the Route du Rhum, it was Paul Meilhat who secured the win, just 12 minutes ahead of Sam Davies. The next major rendez-vous is the "Monaco Globe Series", where ten boats are expected to take the start in early June.

Six crewed IMOCAs took the start of the 19th Grand Prix Guyader, organised on the superb race zone of Douarnenez, as it is every year. Following a breathtaking battle against Jean Le Cam, Yann Eliès ended up taking victory on the final leg of the final race. “We finished the race with a fantastic leg making 25 knots, foiling the whole way. That’s what enabled us to make the difference. We’re happy as we didn’t think we’d manage to pull off the win. From the start, Jean sailed a majestic race”, explains Yann, who was contesting his first race with his new partner, Ucar. “We really enjoyed ourselves. It was terrific, especially with the fine weather. We’re happy to have been part of it, together with the shore crew and the new sponsor!” Behind Yann Eliès and Jean Le Cam, it was Paul Meilhat who completed the podium on SMA, ahead of Sam Davies (Initiatives-Cœur), Damien Seguin (Groupe Apicil) and Manu Cousin (Groupe Setin).

Bermudes 1000 Race: Paul Meilhat confirms, his rivals assert themselves
Hot on the heels of the Grand Prix Guyader, a new singlehanded event set sail from Douarnenez on Wednesday 9 May. The competing sailors set a course for Cascais in Portugal. Despite what were favourable conditions for foilers, Paul Meilhat used his extensive knowledge of his boat with classic daggerboards to great effect, outpacing his rivals and going on to take victory in the event in a time of 3 days, 8 hours and 34 minutes of racing. However, it was a very close call as Sam Davies proved to be very insistent and finally finished the race in 2nd place, just 12 minutes behind Paul. It was a fantastic performance for the British sailor, who was competing in her first singlehanded race since the Vendée Globe 2012! “I was a bit stressed before setting sail”, Sam admits. “However, my automatic reflexes soon kicked in as I’ve done a lot of double-handed sailing on this IMOCA with Tanguy de Lamotte.I pushed the boat and the envelope so to speak during this instructive race. I’m very happy with my IMOCA, which is very, very quick. The changes she’s undergone during the winter refit are taking things in the right direction. She’s a different boat! We’ve made the right choices and I’m proud of myself and my team. It’s all good for the next stage.” 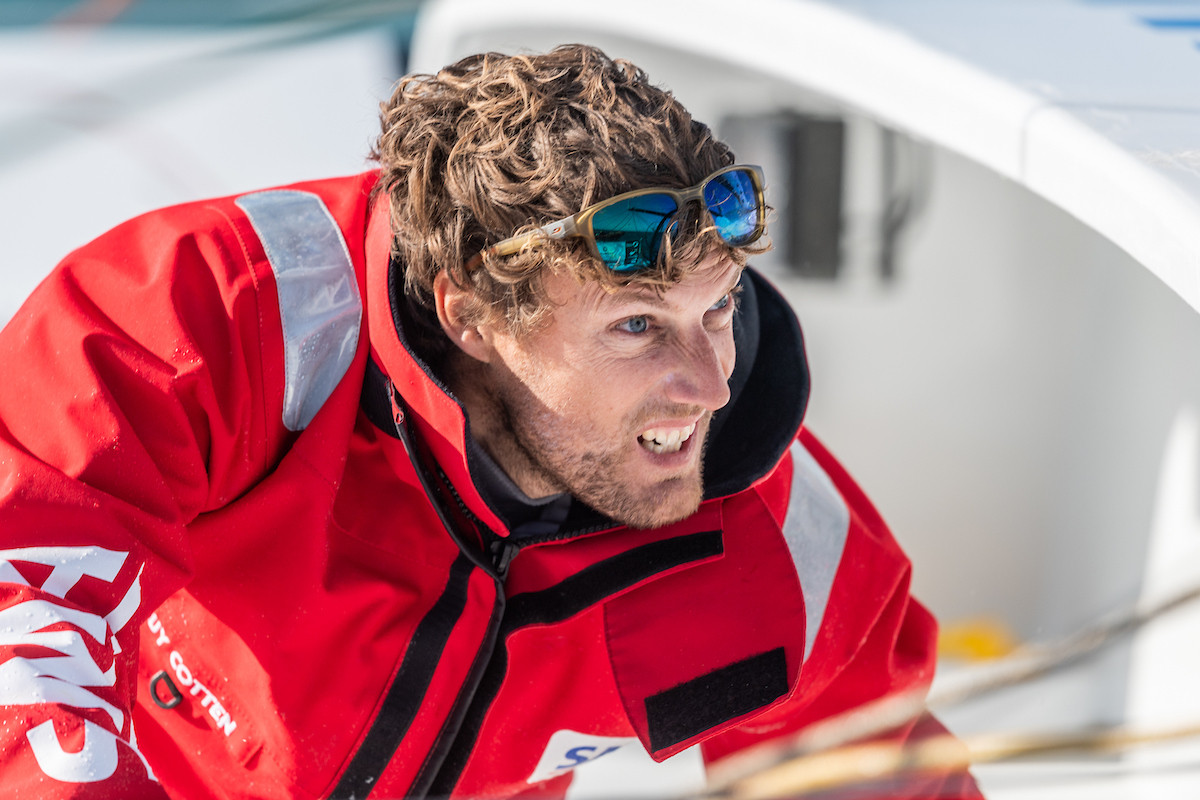 The third boat to cross the finish line was helmed by a duo. Indeed, on his IMOCA Groupe Apicil, Damien Seguin opted to team up with a certain Jean Le Cam for his first major IMOCA immersion. “The boat had only been relaunched very recently and there were a lot of things to check”, Damien explains. “I’m approaching the IMOCA circuit with a great deal of humility and Jean’s expertise was highly informative. I felt good aboard the boat, which was a great satisfaction. This experience of double-handed racing has reassured me and enabled me to familiarise myself with the scale of the boat and the degree of difficulty involved in manoeuvring her. I’m heading off from Cascais now with the aim of making the climb up towards Brittany singlehanded to qualify for the Route du Rhum.”

The third solo sailor to make Cascais was Fabrice Amedeo, he too competing in his first event aboard his foiler Newrest-Art & Fenêtres. And finally, it was IMOCA ‘rookie’, Manu Cousin on Groupe Setin who brought up the rear. By completing the Bermudes 1000 Race, Paul Meilhat, Sam Davies, Fabrice Amedeo and Manu Cousin have all qualified for the Route du Rhum. However, Louis Burton will have to wait a little while longer for his ticket. Indeed, whilst lying in 2nd place in the event, he decided to turn back after noticing a persistent noise below the hull of his IMOCA Bureau Vallée 2.

Rendez-vous in Monaco on 1 June

The next event of the 2018 season will be a double-handed race in the Mediterranean from 1 June. Ten IMOCAs are expected to take the start of the "Monaco Globe Series". This is an eagerly awaited meet as it will comprise the first stage of the Globe Series, the results of which will count towards the IMOCA world championship.