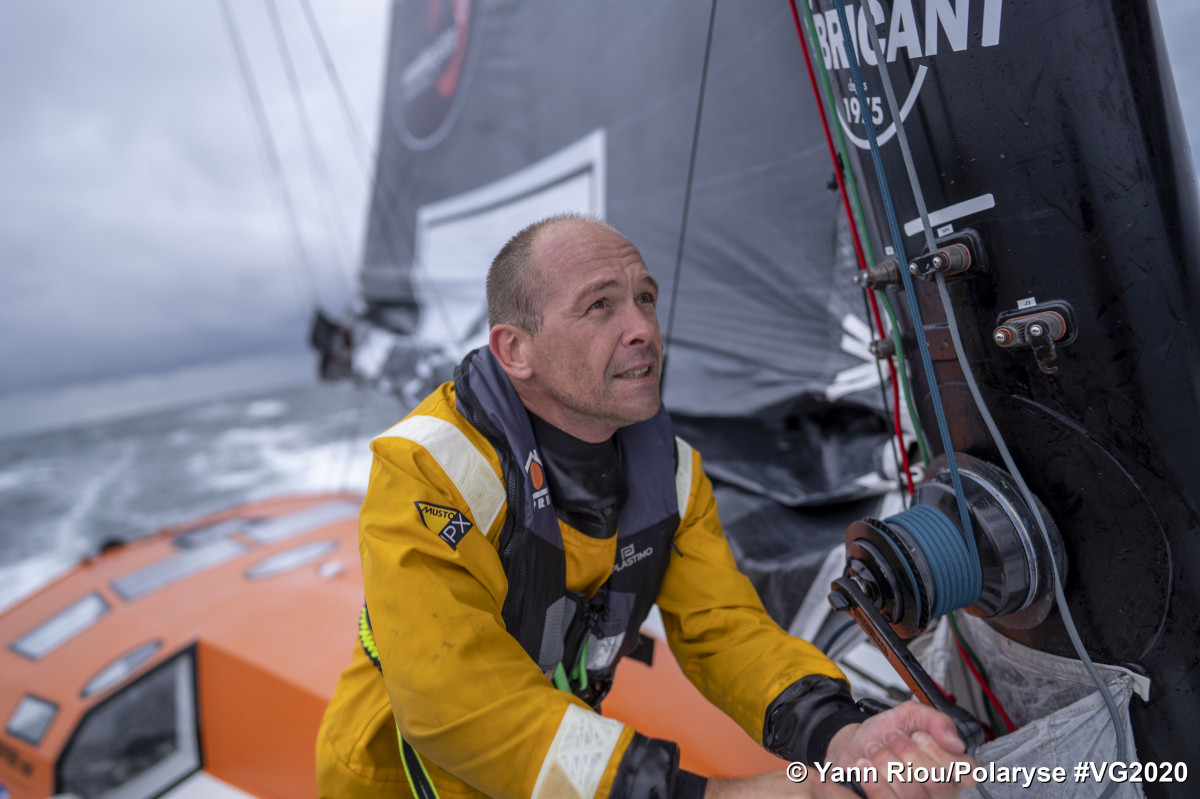 It was a very worrying night in the Vendée Globe, following on from the damage and loss of the PRB monohull. It took many hours during the night to search for and find Kevin Escoffier, who was picked up safe and sound by Jean Le Cam.

The IMOCA Class would like to thank and pay tribute to all of those involved in ensuring a happy end to this incredible incident.  “What a relief after all these hours,”declared Antoine Mermod, President of the IMOCA Class. “Well done and thanks to Jean, Boris, Sebastien, Yannick and the show of solidarity from all the sailors, who had no hesitation in suspending their race to go to the assistance of Kevin, who was in distress. Thanks to the amazing professionalism of the Vendée Globe race directors and the MRCC in Cape Town, Kevin is now safe. There was laughter and tears as Kevin uttered his first words with his usual modesty. Well done to you for keeping a cool head. The response of a sailor who has already been through so much, as you said.” A message of support has been sent to Kevin’s family, friends and team, as well as to Jean-Jacques Laurent, the President  of PRB, who lost his boat, but was only concerned about the survival of his sailor during the night.

The whole of the IMOCA Class team.

23.01Log from Sam Davies: Cape Horn cond…Hello, I’m writing this from my bunk whe…22.012021 Two-Boat Racing Schedule Unvei…NEWPORT, Rhode Island (January 21, 2021)…22.01Casiraghi: Boris will push hard to …One of the most interesting and impressi…18.01Log from Sam Davies: 55 degrees Sou…Ok so I can confirm true Southern Ocean …18.01Servane Escoffier: "We can’t wait t…You don’t hear a lot about the home fron…12.01Yannick Bestaven's disappointmentJust a few days ago, Yannick Bestaven wa…
All news and videos
News