Today Malizia II - Yacht Club de Monaco and its skipper Boris Herrmann are a genuine ambassador for the Principality, with the aim of showcasing the latter’s environmental commitment through a sports project. The objective of My Ocean Challenge is to promote the protection of the oceans, the importance of educating youngsters about this topic and the development of scientific marine research.

It’s important for the Principality to show children how beautiful the oceans are and create new vocations whilst raising awareness about the different environmental challenges of the planet and the oceans.“

Initiated during June’s Monaco Globe Series when we invited the IMOCA class to Monaco for the first time, we’ve launched an educational programme with the Principality’s schools and our young racers. Inspiring and educating the latest generation with our sailing adventures, promoting the protection of the oceans with the youngest members of society who will go on to become future ambassadors and assisting scientists by gathering oceanic data during our sessions out on the water with Malizia II - Yacht Club de Monaco, such are the three main missions of this project “, Pierre Casiraghi explains, founder of Team Malizia. Learn more  #MyOceanChallenge 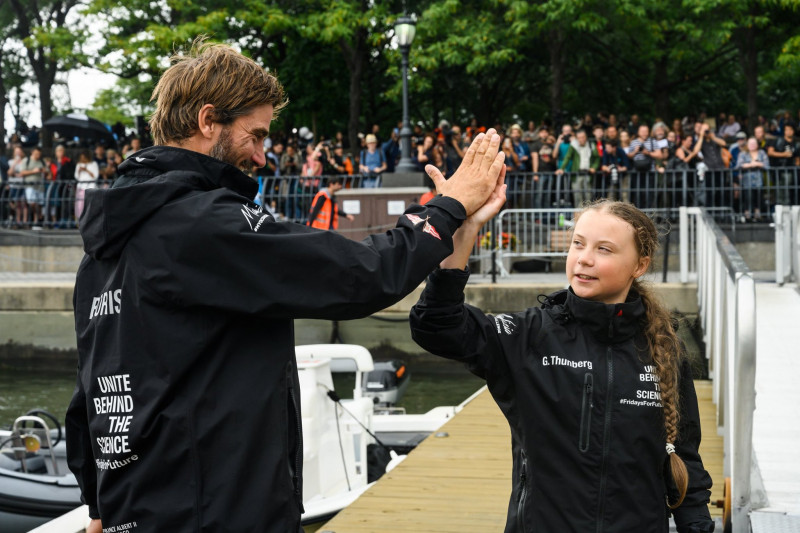 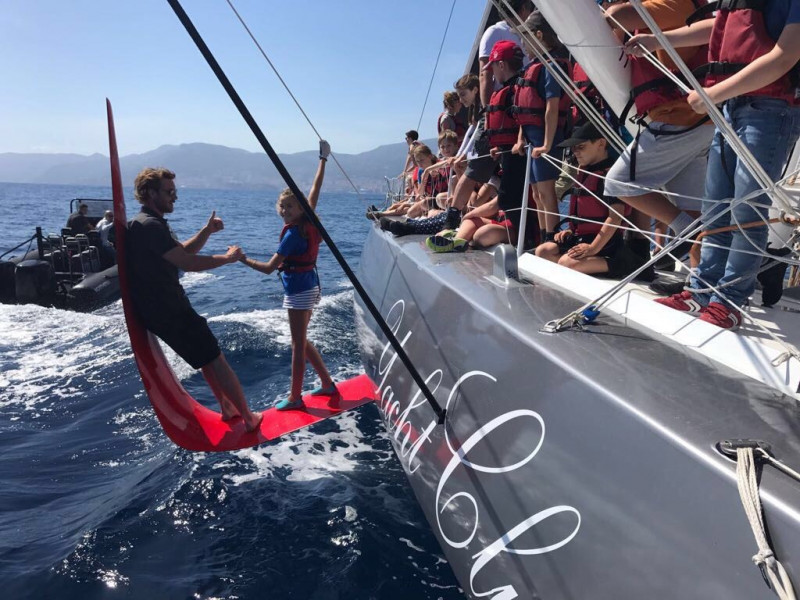 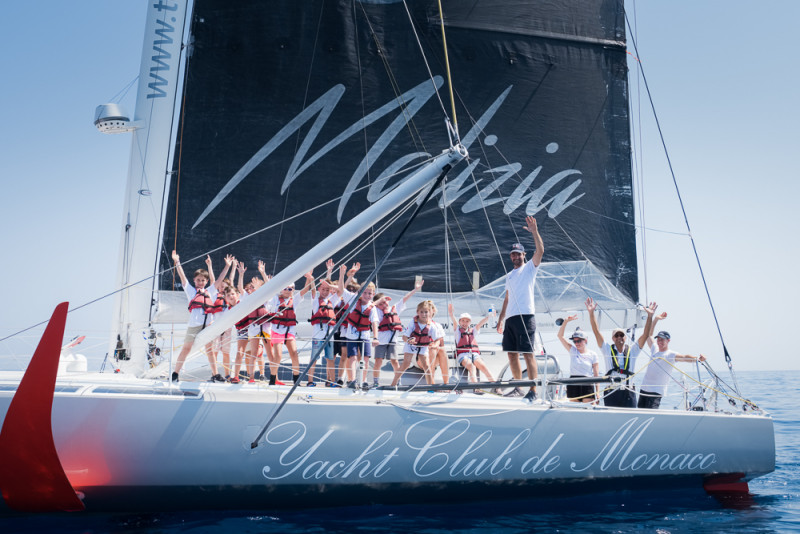 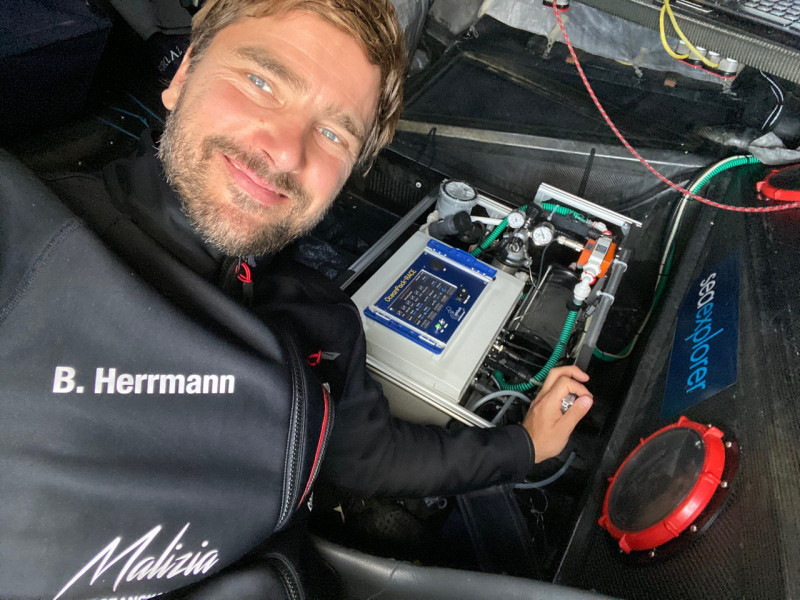 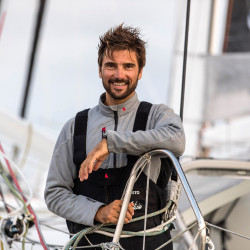 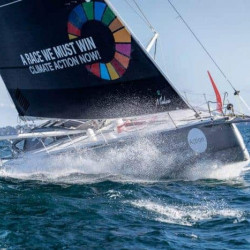 In 2020, Boris Herrmann will become the first German to compete in the Vendée Globe. We met up with a skipper who has raced on all sorts of boats and is committed to campaigning to protect the environment.