"I had to get involved in a cause that was beyond me. »

After his first Vendée Globe, in 2017, Fabrice Amedeo decided to put his 60' IMOCA Newrest - Art & Fenêtres in the service of the international scientific community, by installing an oceanographic sensor onboard. "After running the oceans for a decade with a certain lightness regarding their increasingly catastrophic situation, I decided to play a modest part in the huge effort that is needed to save our planet."

Inaugurated late 2019 on the Transat Jacques Vabre, this oceanographic sensor can measure the CO2 levels, salinity and surface temperature of the regions crossed. In partnership with UNESCO, JCOMMOPS, the Ifremer, GEOMAR and the Max Planck Institute, the data is validated and provided to the international scientific community as "open data", to help them better understand the consequences of global warming and greenhouse gas on oceans. In 2020, a module that measures the presence of microplastics in water was added to reinforce the device for the Vendée Globe. "Of course the competition, personal challenge and sharing of my adventures will remain in the foreground. But my marine journey has taken on a new meaning: navigating usefully, in the service of Science." 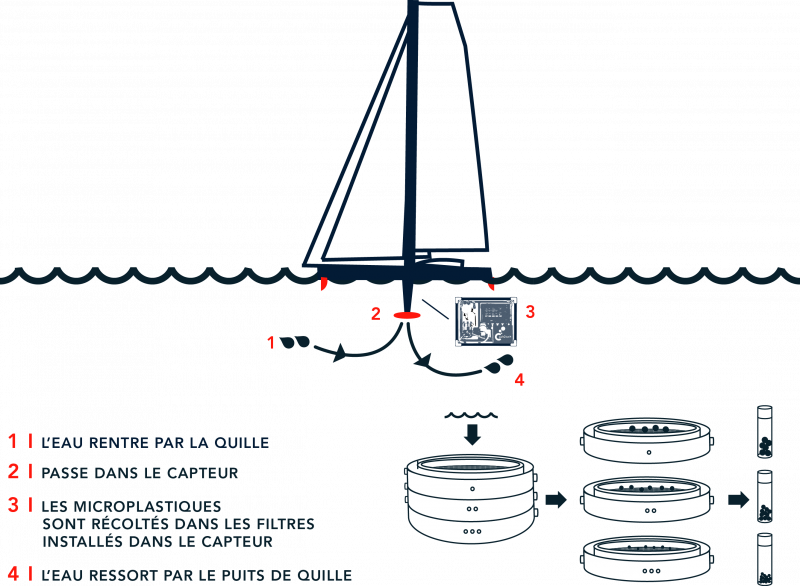 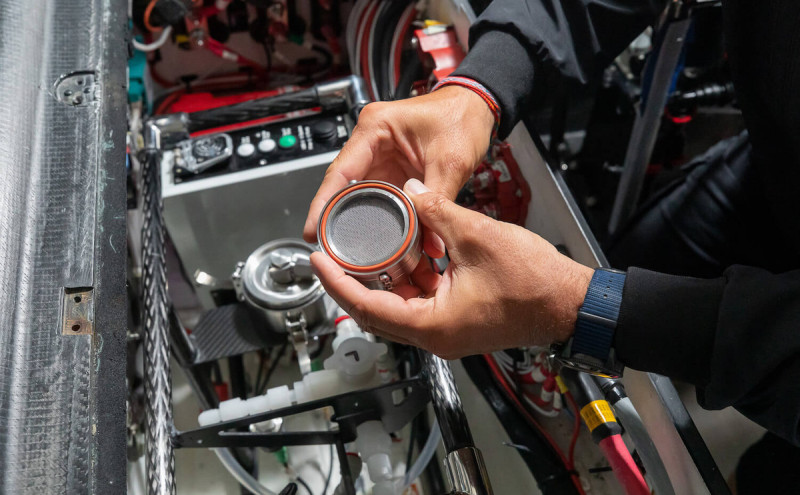 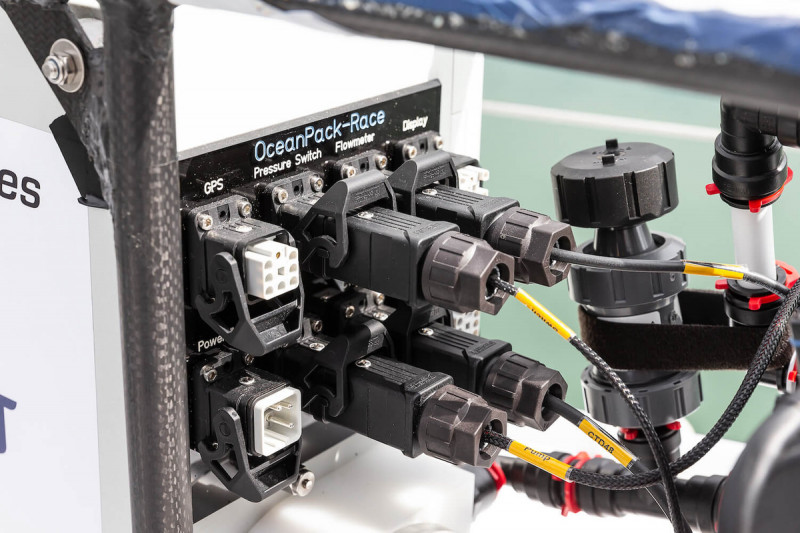 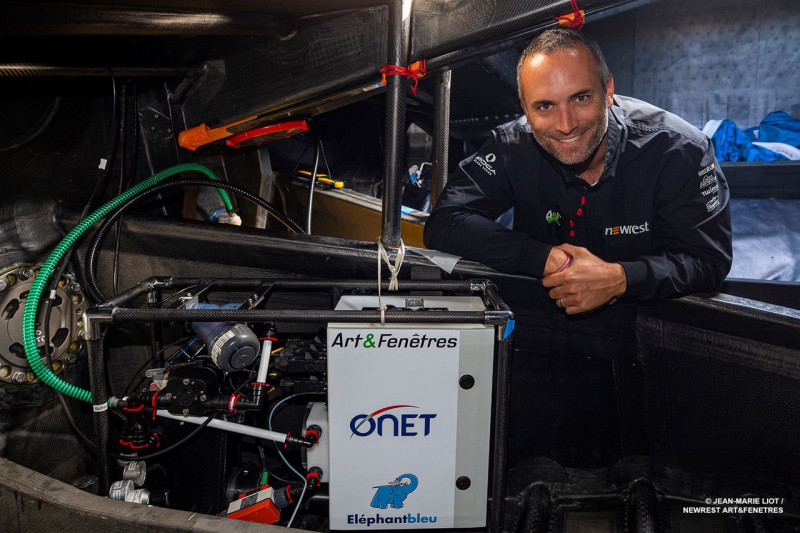 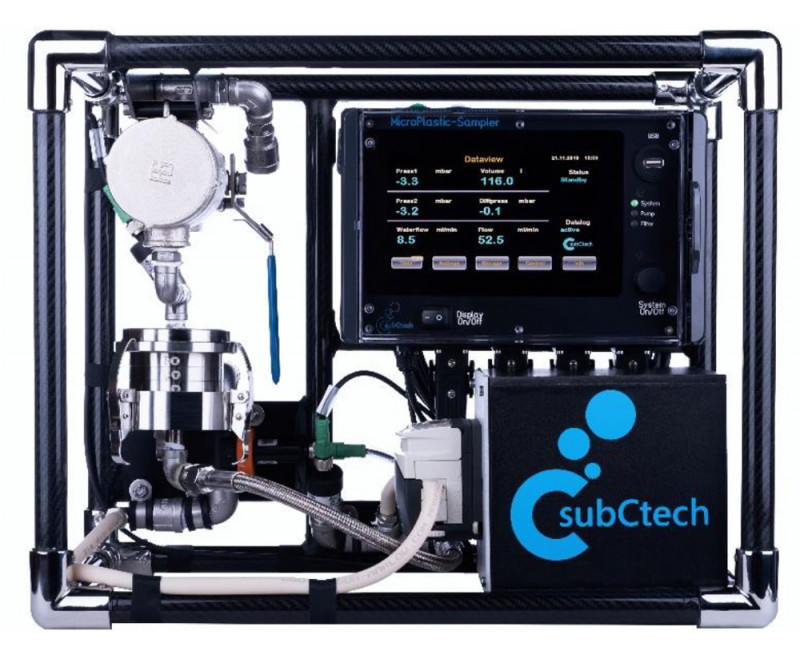 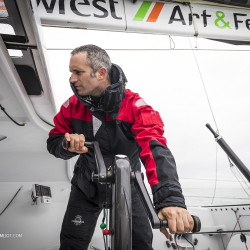 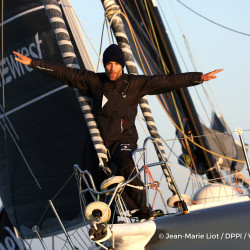 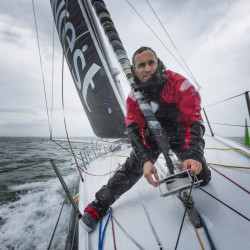 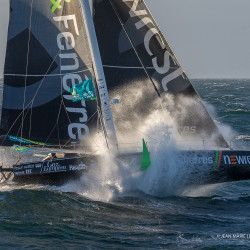