For many years now, Louis Burton has been meeting up with schools and students. For example, in 2018, he gave numerous conferences in front of several hundred students across France. His goal is not only to talk about his races and share his passion for the ocean and offshore racing, but also to raise awareness among the new generations about the fragility of the marine environment and the need to battle to preserve its ecosystem. His programme "Je découvre le Monde avec Louis Burton”(I’m discovering the World with Louis Burton) was born from this special relationship with schools. The tooling, designed in collaboration with teachers, provides free, recreational resources to the latter. It enables children aged 6 to 10 to study the world of the sea by connecting it to a school programme and incorporating all the subjects. “The kit is built around an educational approach. Through this tooling, I wanted to raise awareness among children from 6 upwards about the environmental issues by introducing them to the world of oceans. It’s an approach which starts at school and goes beyond pure initiation,” explains Louis Burton. 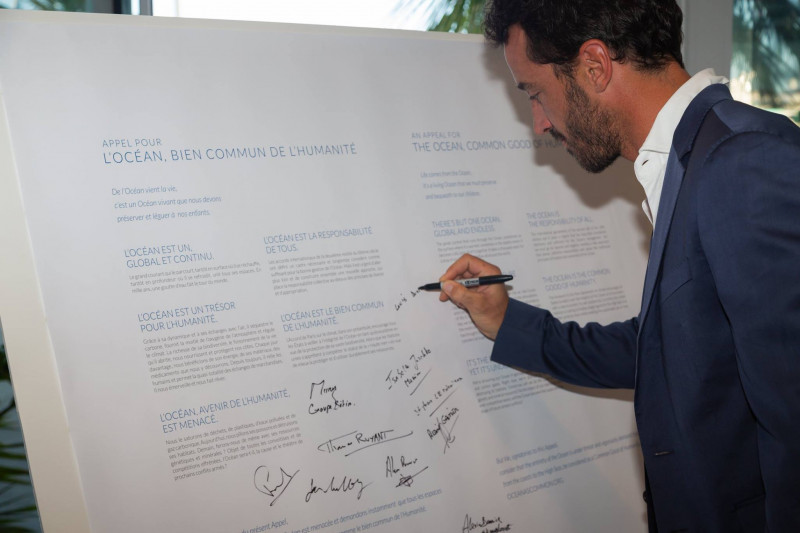 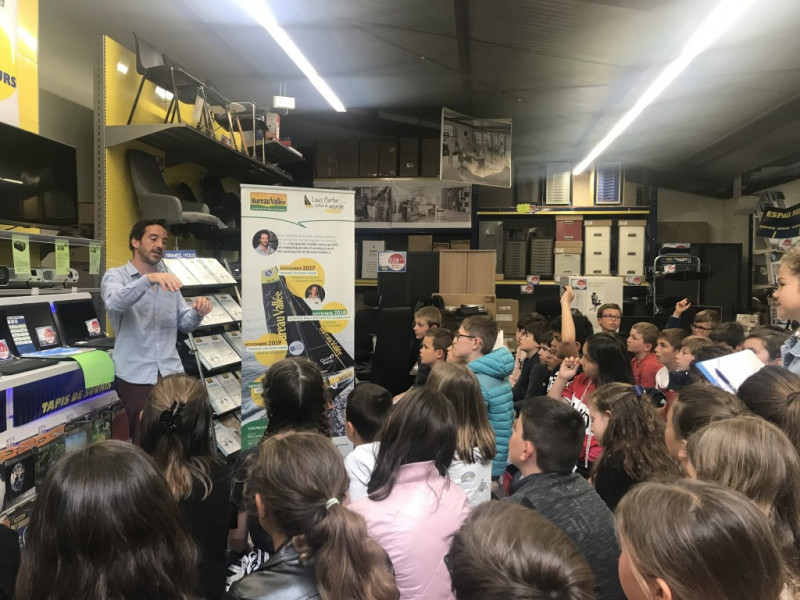 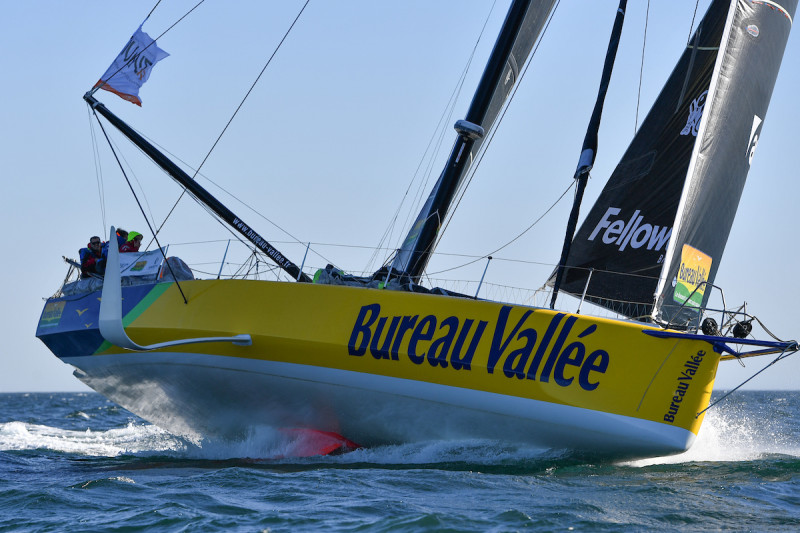 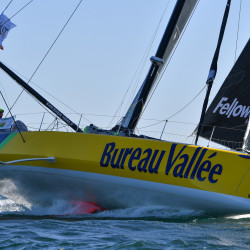 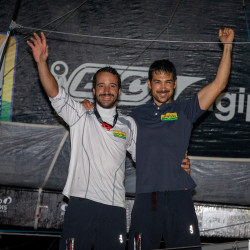 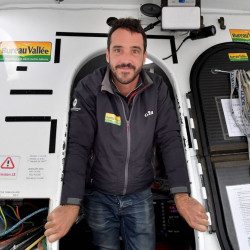 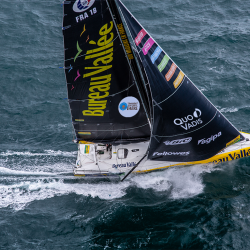