Paul Meilhat, ambassador of Surfrider and Ocean As Common, is a skipper who is highly committed to the protection of the oceans. Since 2010, he has been supporting Initiatives Océanes, whose focus is cleaning up the beaches. Thanks to his rising notoriety, his efforts in favour of the environment – recognised by the journalists and his community – have been a real boon for the association, which benefits from great visibility. In addition to that, Paul Meilhat has decided to create a partnership with the Figaro Bénéteau class in order to organise beach clean-ups with the skippers, shore teams, local associations and towns. Today, the skipper is very involved and is constantly extolling the importance of “thinking global and acting local”. Find out more about Surfrider, click here. 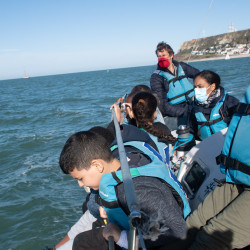 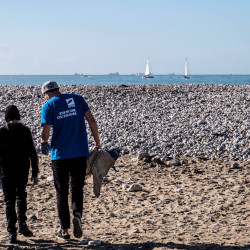 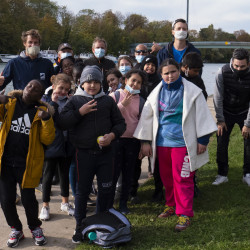 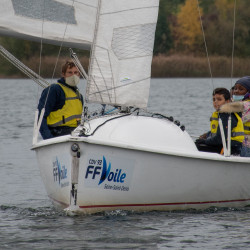