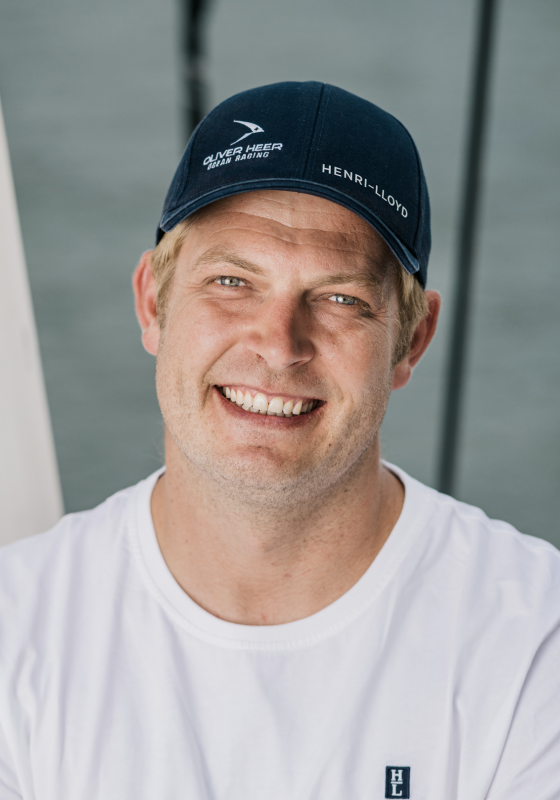 Oliver Heer, currently boat captain of the IMOCA HUGO BOSS, has been involved in competitive sailing projects throughout his career. In recent years, he decided to get more involved in ocean racing and joined the Alex Thomson Racing team in 2018.

Since 2018, Ollie has decided to get more involved in ocean racing by joining the Alex Thomson Racing Team with the responsibility of leading all technical aspects of the boat, but also following the design and construction process of the boat ahead of the 2020-21 Vendée Globe.

Oliver has already participated 3 times in the mythical Rolex Fastnet Race, but this year he will take the start for the first time in IMOCA. The Swiss sailor has already sailed more than 50,000 miles on the 60-foot boat alongside Alex Thomson and does not intend to stop there, his goal being to be on the starting line of the 2024 Vendée Globe on his own boat.

In 2022, the Swiss sailor acquired the former IMOCA PURE - Best Western on which Romain Attanasio had finished his Vendée Globe the previous year, with the aim of participating in the next round the world race. 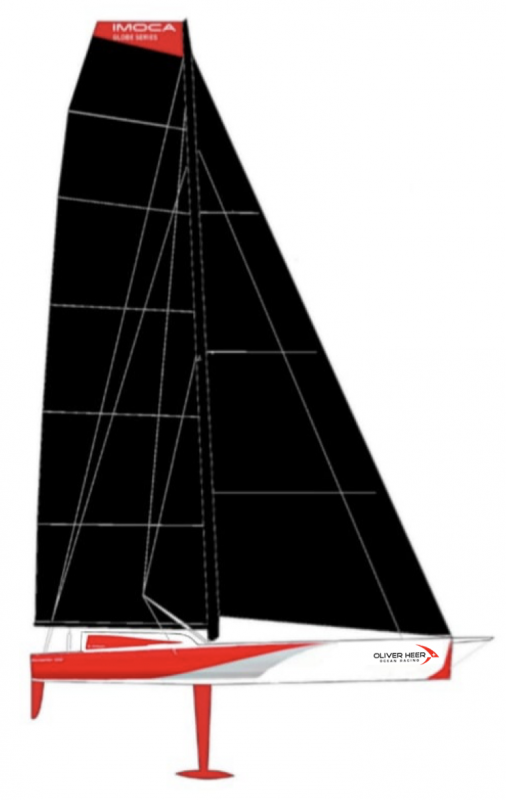 At least four IMOCA teams are planning to compete in the Sevenstar Round Britain & Ireland Race: Sam Davies with Initiatives-Coeur, Pip Hare with Medallia, Ollie Heer with Oliver Heer Ocean Racing and James Harayda with …

•••
All news and videos
© Jean-Louis Carli