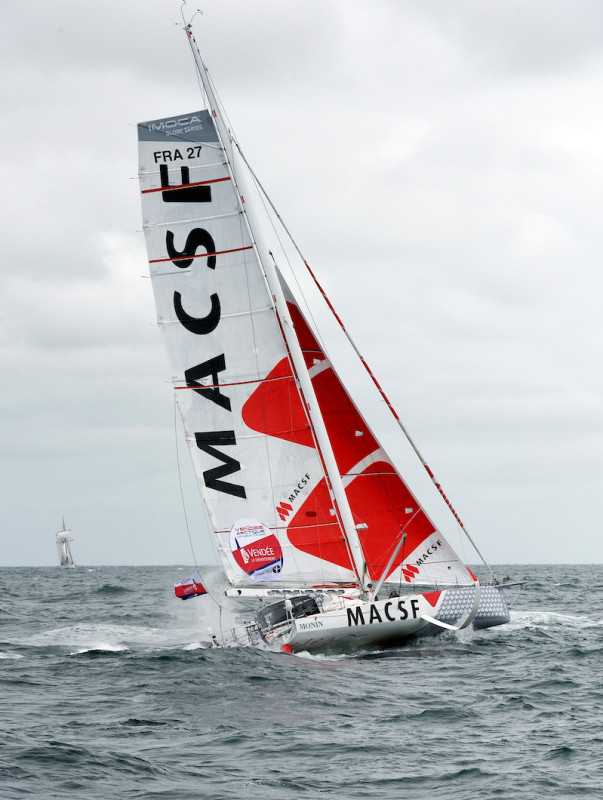 This 60-foot IMOCA launched in the colours of Safran is more than a trailblazer, she’s a benchmark. The first monohull to be designed by Vincent Lauriot-Prévost and Guillaume Verdier, and built by Thierry Eluère, a composites expert at the Larros yard, she has not only given rise to further iterations, she’s also continuing on with her exceptional career. 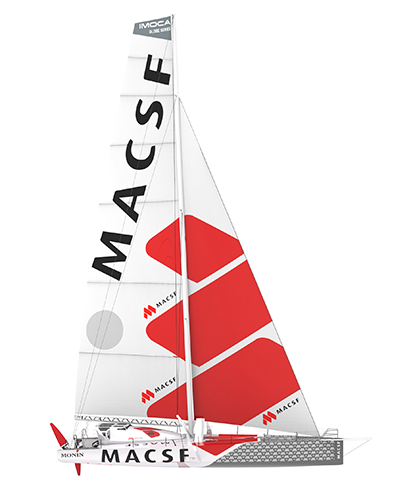 Isabelle Joschke (MACSF) crossed the finish line of the twelfth edition of the Route du Rhum – Destination Guadeloupe at 15:41:54 UTC on Tuesday. She finished ninth in the IMOCA class with a race time of 13 days, 2 hours…

The difficult conditions challenged the MACSF crew nicely, rewarding them with a strong 12th place in this 2021 edition of the Transat Jacques Vabre and some key learnings to take on. Isabelle and Fabien give us an insig…