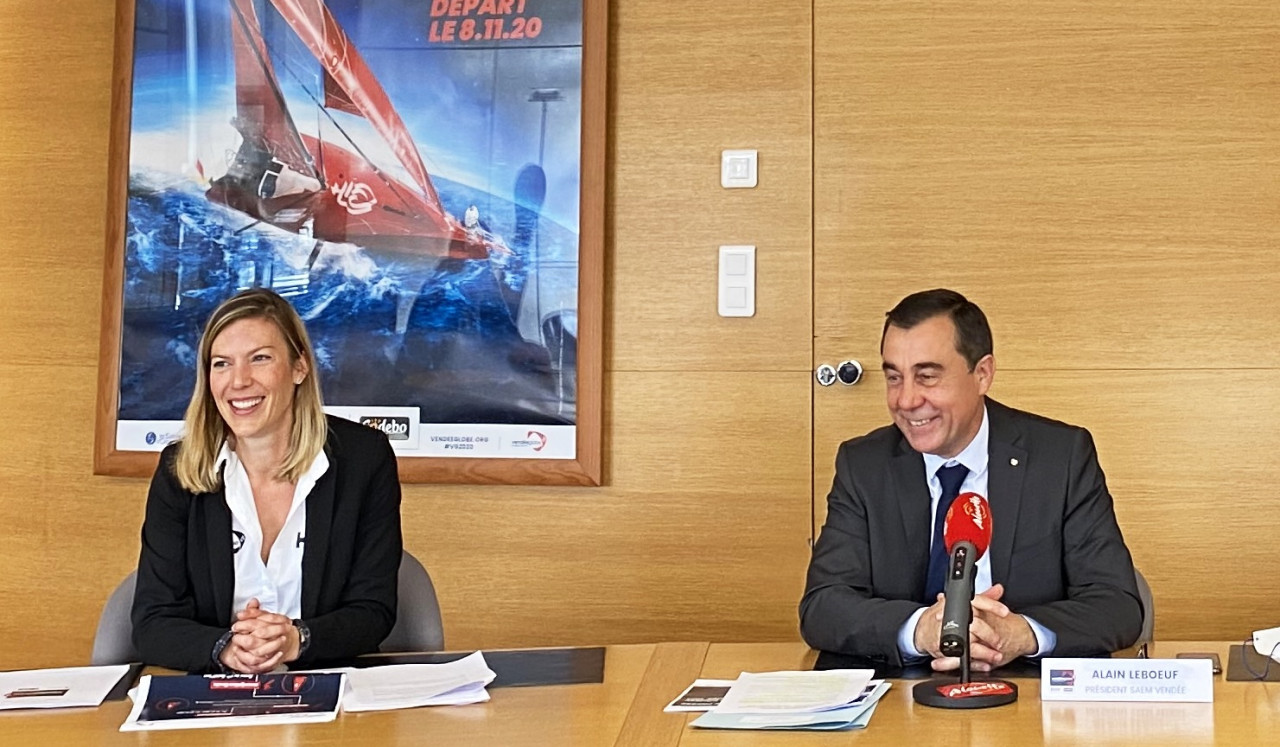 The SAEM Vendée, the organizing entity behind the Vendée Globe, has just published the Notice of Race which details the rules for competing in the 10th edition of the Vendée Globe. Applications for the Vendée Globe 2024 will open on Monday February 14, 2022, at D - 1000 before the Start day, scheduled for November 10, 2024.

Since the finish of the last edition, the SAEM Vendée has observed unprecedented enthusiasm from the skippers and their sponsors, many of whom are known to want to take the Start of the next edition.

The Notice of Race is unveiled today, so at six months in advance of the previous edition’s NoR publication and some three years before the Start, in order to provide visibility and transparency on the rules of participation to all contenders.

Applications open at D - 1000 before Departure

In the previous edition, 37 candidates officially applied. This record might well be broken again by October 2, 2023 which is the closing date for applications.

There is no race more demanding than the Vendée Globe and the first duty of the SAEM Vendée, as organizer, is to ensure the safety of the sailors but also to allow as many people as possible to finish the race.

The Vendée Globe is once again fully involved in the IMOCA Globe Series Championship, the primary objective of which is to allow skippers to accumulate experience and increase the reliability of their boats by completing miles in the various races of the Championship.

2020 was first success in that direction, with three quarters of the fleet arriving at the finish, compared to the ‘normal’ of around half, an historic first.
In order to maintain this impetus it is important to strengthen the qualifying criteria for the race:

Maximum of 40 racers will be selected for the 10th edition

If there are many candidates, places at the start of the next edition will be limited. Selection criteria have been laid down in order to be able to decide between the projects which will take the start of this 10th edition.

The selection based on Miles established during the previous edition and in line with the Globe Series Championship is renewed. The selected skippers will therefore be those who have covered the most Miles during the Championship selection rounds, the first of which, the Transat Jacques Vabre 2021, starts in less than a month.

It should be noted that the two handed races - such as the Transat Jacques Vabre - will count half of the miles covered by the skipper.

In an effort to internationalize and open opportunities to female skippers in offshore racing, The Ocean Race 2022 is part of the Championship selection programme, with each skipper then scoring a quarter of the miles sailed within a limit of 5,000 miles.

In order to promote technological innovation and not penalize new boat projects, the first 13 skippers with a new boat taking the start of a qualifying race will be directly selected.

Finally, the SAEM Vendée gives itself the opportunity, as organizer, to invite up to 1 additional skipper from among the registrants, bringing the maximum number of starters to 40.