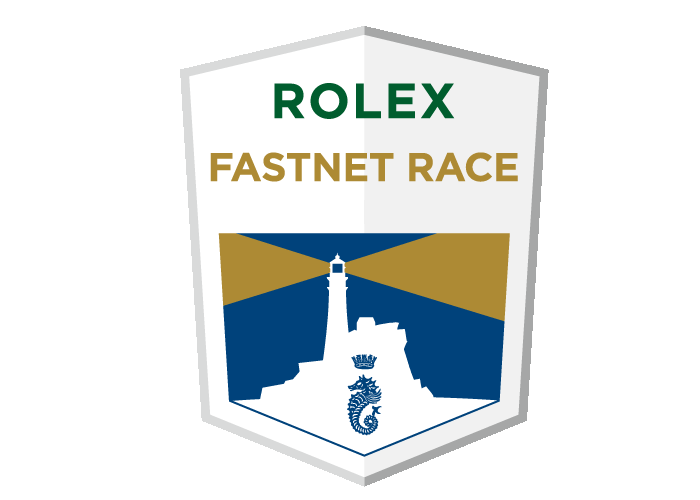 It was born thanks to Weston Martyr, an Englishman who was amazed by the regattas in Bermuda. He took the initiative of sending a letter to an English magazine to convince them to set up a committee so that England could create a similar race in its turn. From seven boats in the first edition in 1925, the Fastnet Race had more than 500 boats in the last edition in 2021.

Now part of the IMOCA GLOBE SERIES calendar, the Rolex Fastnet Race provides an opportunity to score points in the Championship and to continue to build up miles towards selection for the Vendée Globe.