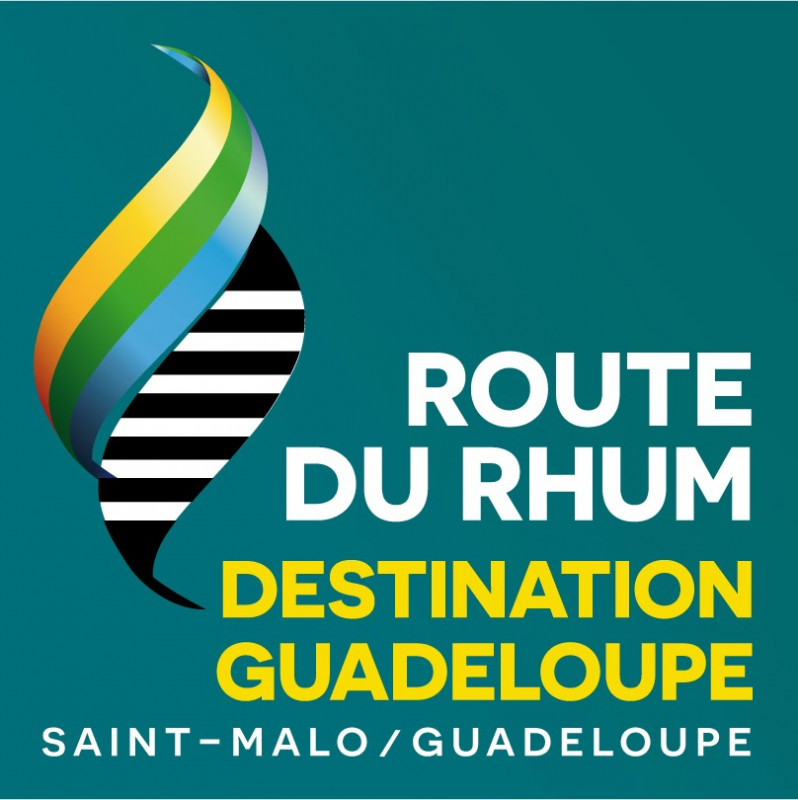 Created in 1978, the Route du Rhum is one of the most popular sporting and maritime events. Renowned across France and with an increasingly wide audience internationally, it’s the reference transatlantic race.

Setting sail from Saint Malo in northern France bound for Pointe-à-Pitre in Guadeloupe, 'Le Rhum' returns every 4 years and constitutes a major meeting for professional racers, who share the Atlantic with the amateurs who come along to accomplish a lifetime dream.

The twelfth edition will kick off on 6 November 2022!