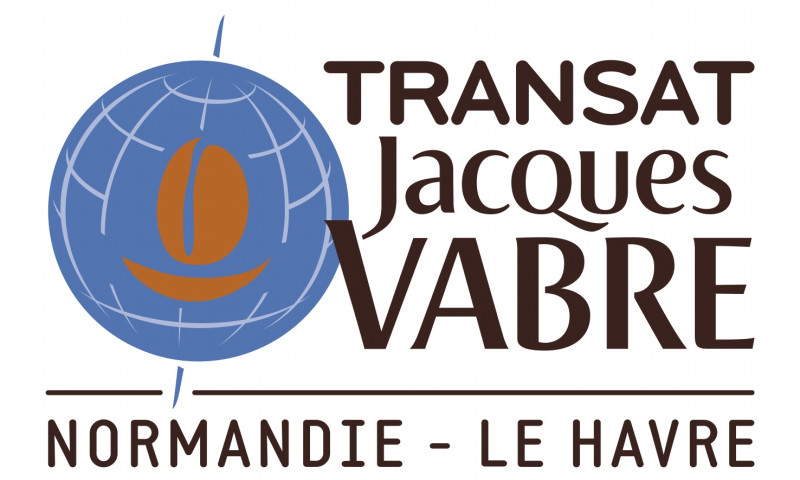 Historically linked to the city of Le Havre, the first edition of the Coffee Route ended in Cartagena, Colombia. The race then moved on to Salvador de Bahia in Brazil, Puerto Limon in Costa Rica, Itjai in Brazil before returning to Salvador in 2017.

In 2021, for the first time in its history, the Coffee Route will explore the Caribbean, with a new course set up for the different categories of boats at the start. The twenty-two IMOCA boats at the start of this fifteenth edition set off on a 5800-mile (10,700km) course taking them to the Brazilian archipelago of Fernando de Noronha and then back to Fort-de-France, the finishing city. Thomas Ruyant and Morgan Lagravière, on LinkedOut, won the race after 18 days of intense racing.

In 2019, twenty-nine IMOCA boats took the start of the race, including several of the latest generation; an unprecedented line-up heading for Salvador de Bahia in Brazil. This edition highlighted the performance of the foilers that came out of the yard a few months before, but also the variety and sporting level of the tandems. The duo of Charlie Dalin and Yann Eliès were crowned winners of the 14th edition aboard APIVIA.