MONNOYEUR - DUO FOR A JOB 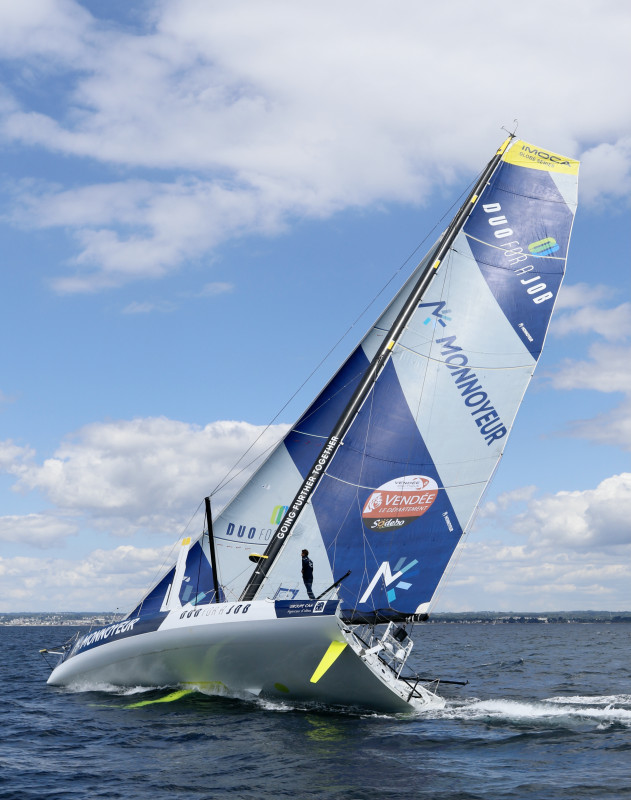 This particular IMOCA monohull has surely won the most accolades of her generation: designed in 2011 for François Gabart, she finished fourth in the Transat Jacques Vabre (with Sébastien Col), then won the BtoB return transatlantic race before taking the win in the Vendée Globe 2012-2013, then the Route du Rhum 2014.

Taken on by Paul Meilhat, the ex-Macif rechristened SMA has had an eventful life, particularly during the Transat Jacques Vabre with Michel Desjoyeaux, and above all on the way back in solo mode, the injured skipper having to abandon his boat. After quite an epic recovery, the monohull was returned to her former glory, finishing 4th in The Transat and the New York-Vendée, but during the Vendée Globe 2016-17, Paul Meilhat had to divert to Tahiti after breaking his keel ram. The brilliant skipper won the Route du Rhum 2018 ahead of 19 rivals, but has to part ways with his non-foiling VPLP Verdier design after SMA’s withdrawal. The boat belonging to Michel Desjoyeaux’ racing stable Mer Agitée is chartered to Banque Populaire for the young Clarisse Crémer. The latter secures 6th place in Brazil (with Armel Le Cléac’h) in 2019, then finishes 12th and first woman in the Vendée Globe 2020-21. After a few very quiet months, Benjamin Ferré bought the IMOCA with the aim of a first participation in the Vendée Globe 2024. In 2022, advised by Jean Le Cam, the IMOCA ‘debutant’ created quite a stir by finishing in 11th in the Guyader Bermudes 1000 Race, before an outstanding 4th place in the Vendée Arctique. 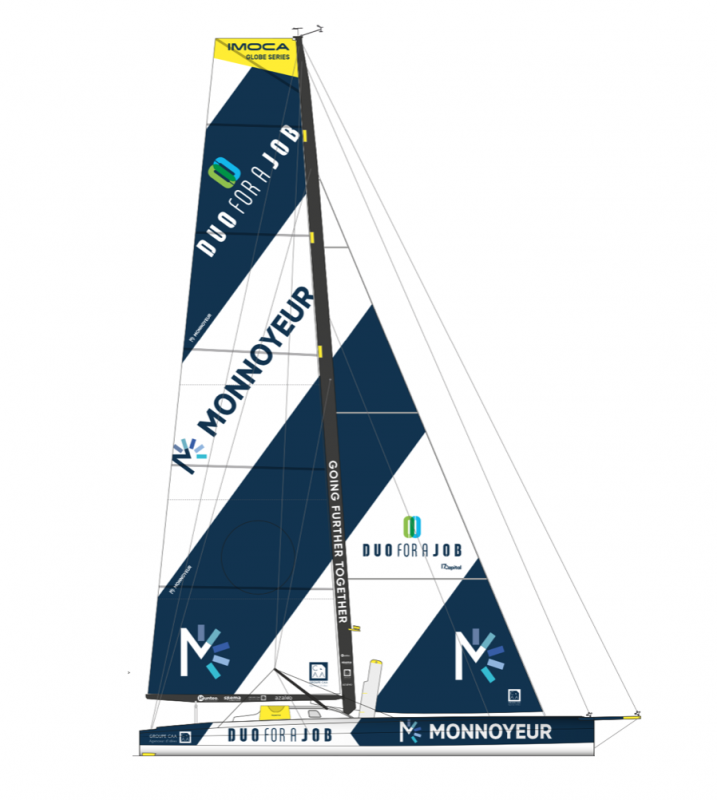 Benjamin Ferre (Monnoyeur - Duo for a Job), fifteenth in IMOCA

It’s easy to see why the international construction services company, Monnoyeur, decided to partner with the relatively unknown former Mini sailor Benjamin Ferré, and help him in his Vendée Globe campaign for 2024.