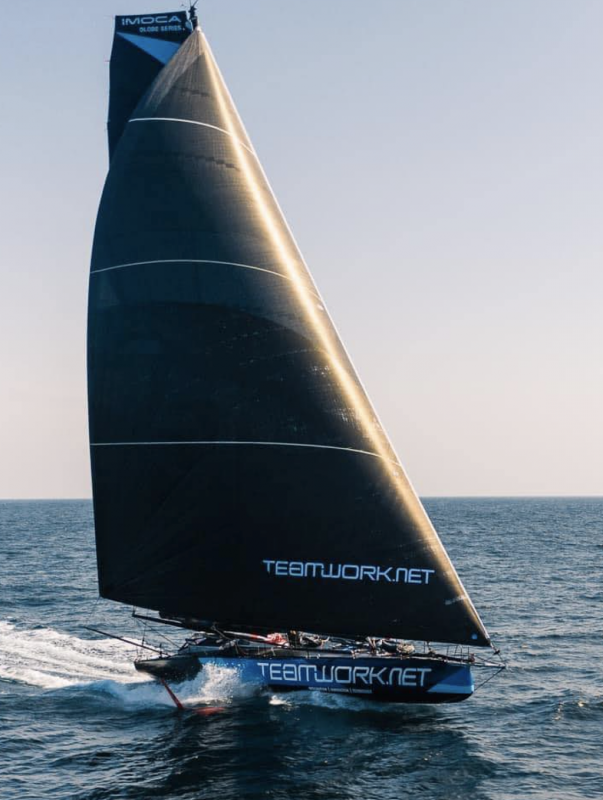 Launched in August 2018 by Team Charal, the VPLP design initially struggled with her hot-headedness, but gradually the team was able to tame this ultra-powerful trailblazing foiler.

On her return from a first full sailing season in 2018, Charal’s team carried out a major overhaul and above all adopted a new foil configuration with new casings. The aim from then on was to focus on her reaching and downwind performance since statistically nearly 80% of the Vendée Globe is contested on these points of sail. On 8 November 2020, Charal set sail on the Vendée Globe, but lost out on any chance of victory after an early return to Port Olona to repair various damage just days after the start. Heading back out on the racetrack far behind the fleet, the triple Solitaire du Figaro champion finished in 13th place. In 2021, the team made various changes and optimisations to this physically and technically demanding boat, the most notable being a modification of the bow, which is now spatulated. Jérémie Beyou and Christopher Pratt finish 3rd in the Transat Jacques Vabre, but then the boat hits a UFO just hours after leaving Martinique on her delivery home, which results in another sizeable chunk of time in the yard. After a 2022 season that saw Jérémie Beyou finish runner-up in both the Guyader Bermudes 1000 Race and the Vendée Arctique Les Sables d’Olonne, Charal is transferred to the talented Swiss sailor Justine Mettraux supported by Teamwork, which also involves her joining the Team Be You Racing with a view to competing in the Route du Rhum in November 2022. Prior to her first participation in the Vendée Globe in 2024 she will compete in The Ocean Race 2023 with 11th Hour Racing. 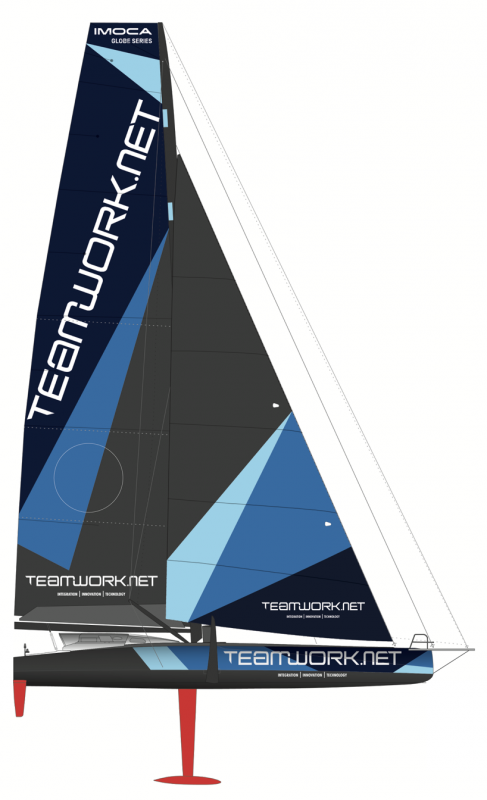 With the leading boats now just a day away from the north-east trade winds, the 2022 Route du Rhum-Destination Guadeloupe will soon settle into a downwind sleigh ride to the Caribbean after what has been a tough opening …