Antoine Mermod: “Having up to 34 IMOCAs compete in the 2020 Vendée Globe is excellent news” 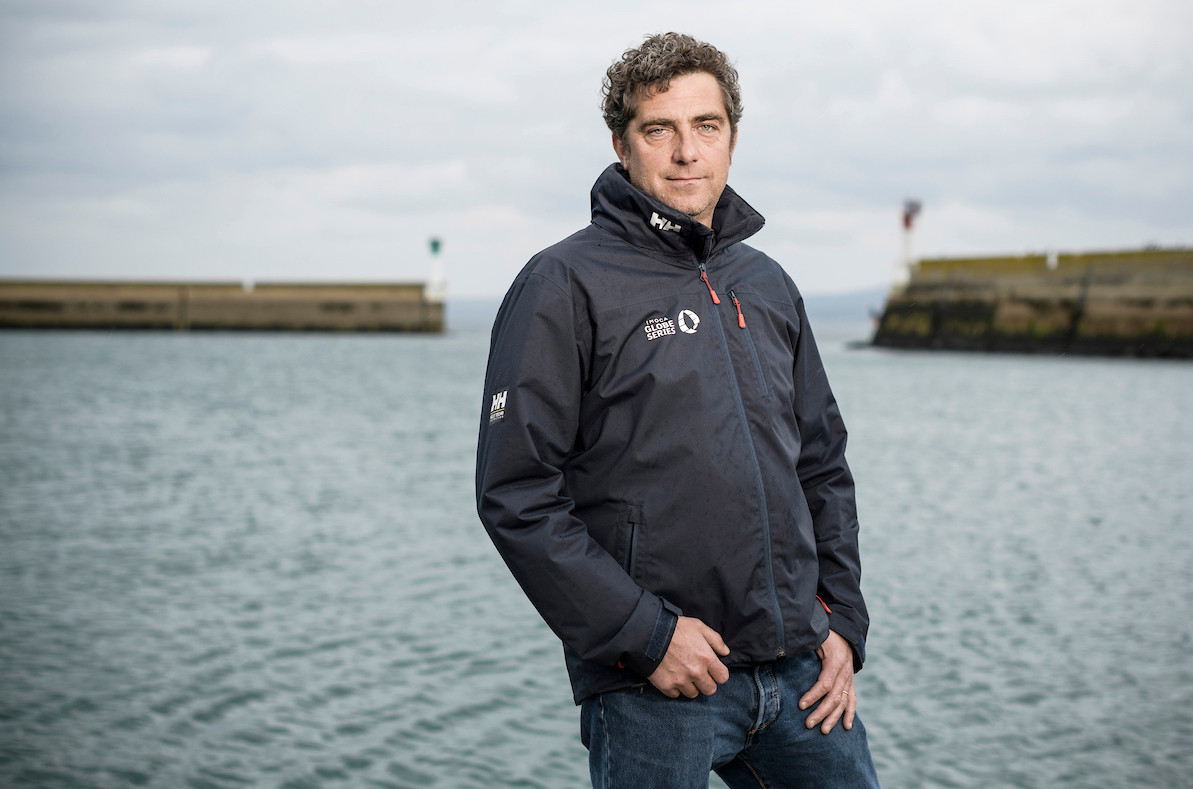 This week, Yves Auvinet, President of the SAEM Vendée, the company that organises the Vendée Globe, announced that there will be 34 places (and not 30) at the start of the next edition of the Vendée Globe on 8th November 2020. The president of the IMOCA class, Antoine Mermod comments on that decision, which is bound to please the sailors and confirms that the class is thriving.

Antoine, how did you react to the announcement about the Vendée Globe?

“I was pleased. It was the wish of the class to open up the number of places in the 2020 Vendée Globe to more than thirty IMOCAs. For three years, we have been working hand in hand with the SAEM Vendée and their partners, who alone have the power to decide such matters, which concern so many different bodies. We are pleased that all those involved listened to us and took into account the problem concerning the number of places, which was a worry to some contenders. The Vendée Globe is something a lot of skippers dream of. With their teams and partners, they show a lot of commitment. In that context, the fact that there will be four more sailors at the start is very good. As for the class, opening up to 34 boats is excellent news. It calms the fears of the racers and shows that the IMOCA class and the SAEM Vendée work well together.”

Can we be certain following on from that decision that no boats will be left ashore?

“No.The number 34 is closer to the number of teams that hope to be there at the start. This means that sailors with projects can start work later and yet be more relaxed about this. However, the selection process has not been changed. Being there at the start is not something you can take for granted. Just like with the football World Cup and Olympics, you have to earn your place to take part.”

How many candidates do you think there are for the 2020 Vendée Globe?

“Between32 and 36.  There will be thirty boats lining up at the start of the Transat Jacques Vabre at the end of October, in addition to which there will be two brand new boats (CORUM L’Epargne skippered by Nicolas Troussel and Armel Tripon’s L’Occitane) and a few other projects.”

“It is indeed a good sign. It confirms how attractive the Vendée Globe, the IIMOCA class and its championship are. We didn’t imagine such a success when we launched the Globe Series. It is interesting as the IMOCA class attracts projects of a very high standard, but also projects that are not as ambitious and smaller ones. Everyone can find what they are looking for. There is great diversity and quality at every level of the field.”