Dalin: This race has changed me… 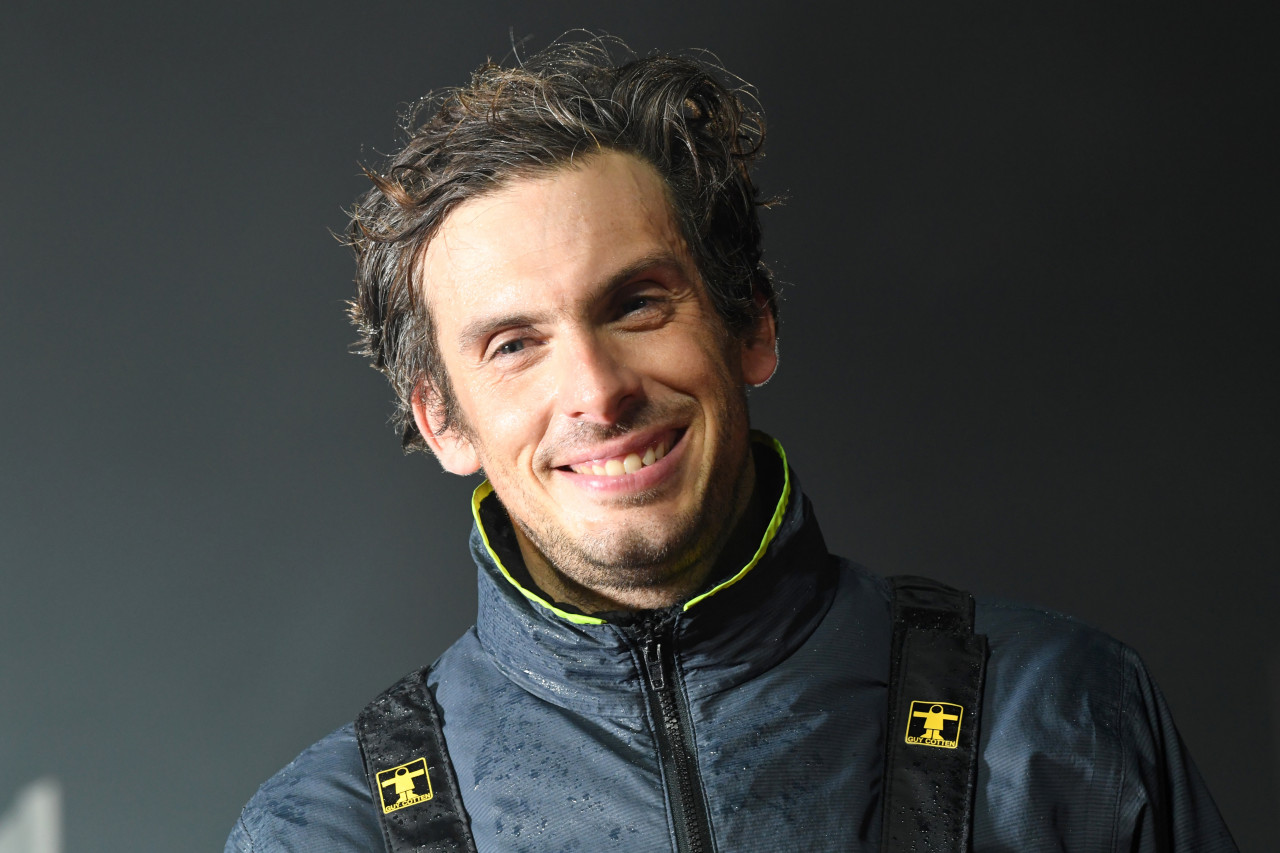 Charlie Dalin reached the finish of his first Vendée Globe thrilled to have arrived there first and to have received such a warm welcome. He also admitted that the experience of racing 28,000 miles around the world on his own had changed him.

“I am happy to have finished the race in the lead,”he said the 36-year-old originally from Le Havre, knowing that he may not be the overall winner on corrected time. “And this is still pretty incredible,”he added referring to the spectator boats that had come out to meet APIVIA after she crossed the line.

“From nothing to this! I knew there would be some people, but I am surprised by this welcome. It is a magical race. It has changed me, I am not sure how yet, but it has. There are so many emotions, of such power; things I have not felt before. It is so strong, I do not know how it will affect me, but for sure it will.”

“There are lots of ups and downs in the race with lots of things to fix, but it is wonderful experience,” he added. “I have been through the Indian Ocean, the Pacific and past Cape Horn. The other day I went over my course, and it is incredible to think of all I have done, and I can remember all the manoeuvres. It is incredible how many things I have done. It makes me tired to think that I did all that. Stage by stage you end up doing the impossible."

Dalin talked about the dramatic moment in the Southern Ocean when he discovered that his port foil system was damaged, something that threatened his ability to continue with the race. “The toughest thing was to lose my port foil box casing when I was in the lead,”he said. “You see the water coming in and the alarms start going and I was checking the foil and realised I had lost the casing that guides it and called my project manager.”

“That was a hard time,” he added. “I thought I would find myself ending up in Australia or New Zealand and I managed to work round the clock with the carbon – a whole day that was tough. Then the storm in the Indian Ocean which was rough and tough and complicated.”

Then Dalin reflected on the remarkable closing stages of this Vendée Globe. “The race was beautiful, a great battle with Thomas, with Louis at the end and with Yannick," he said.