Final checks before heading to Le Havre for Giancarlo Pedote 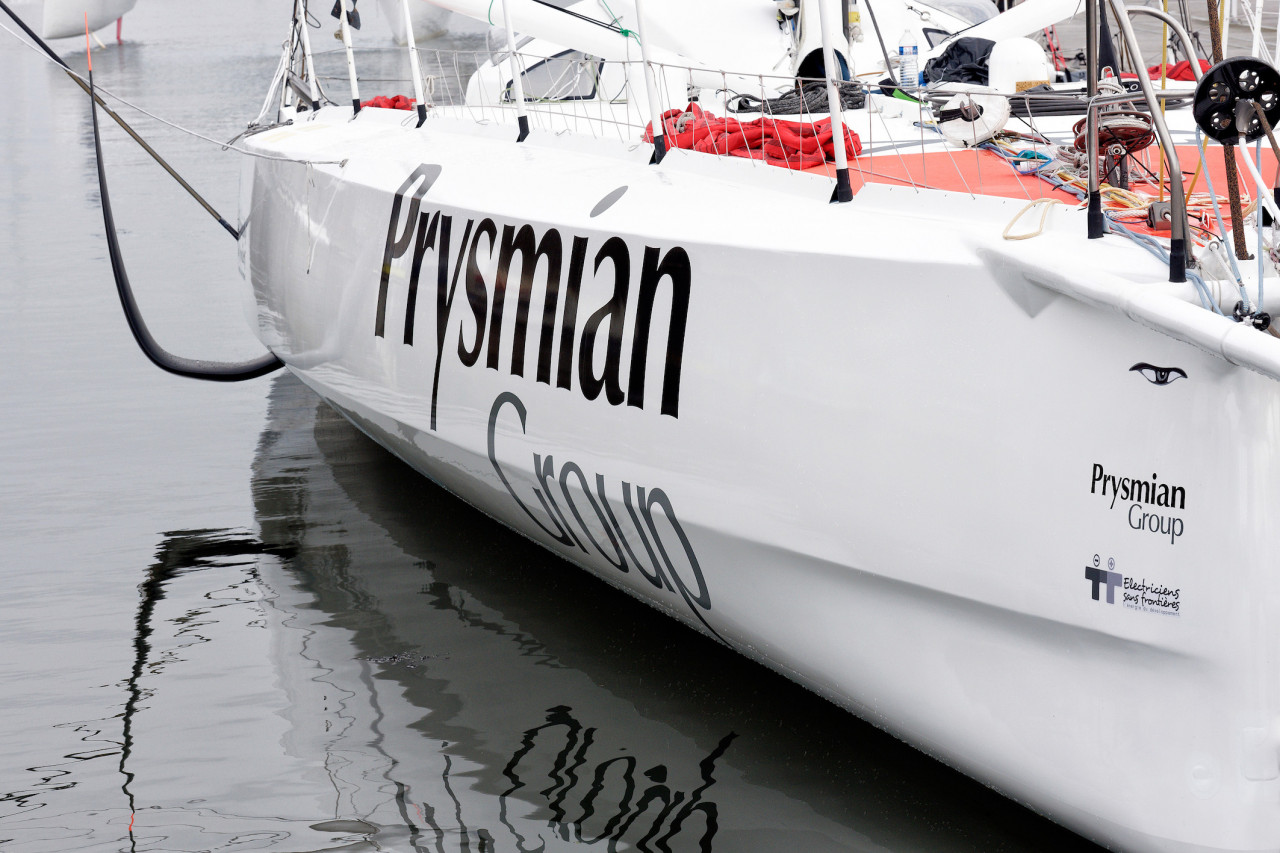 With Wednesday fast approaching and with it the start of the delivery trip to Le Havre for Giancarlo Pedote and his co-skipper Anthony Marchand aboard Prysmian Group in readiness for the start of the Transat Jacques Vabre on 27 October 2019,

The team is busily carrying out the final checks on all the 60-footer’s systems, as well as reloading and bending on the sails, which have also undergone a complete check-up in the sail loft over the past few days.

“Nothing’s been left to chance. We’re putting the finishing touches to every detail aboard, as well as the spare gear that we’ll carry during the race. At the same time, we’re validating the final points regarding the logistics in Le Havre, before slowly but surely loading her up with supplies,” explains the Italian skipper, who did his first load of shopping this Thursday.

“I have a list that I use systematically, though I regularly update it. In this Jacques Vabre, we’re essentially planning to set sail with dishes that are freeze-dried with some hermetically sealed foodstuffs. There are obviously some ‘must haves’ like tuna and olive oil that I can’t do without. Meantime, Anthony has a preference for sweets and sugary snacks, but I’ve planned to carry aboard some different produce from Tuscany to share with him like ham and parmesan. He’s sailing with an Italian after all, isn’t he?”, jokes Giancarlo.