The Vendée Globe is approaching 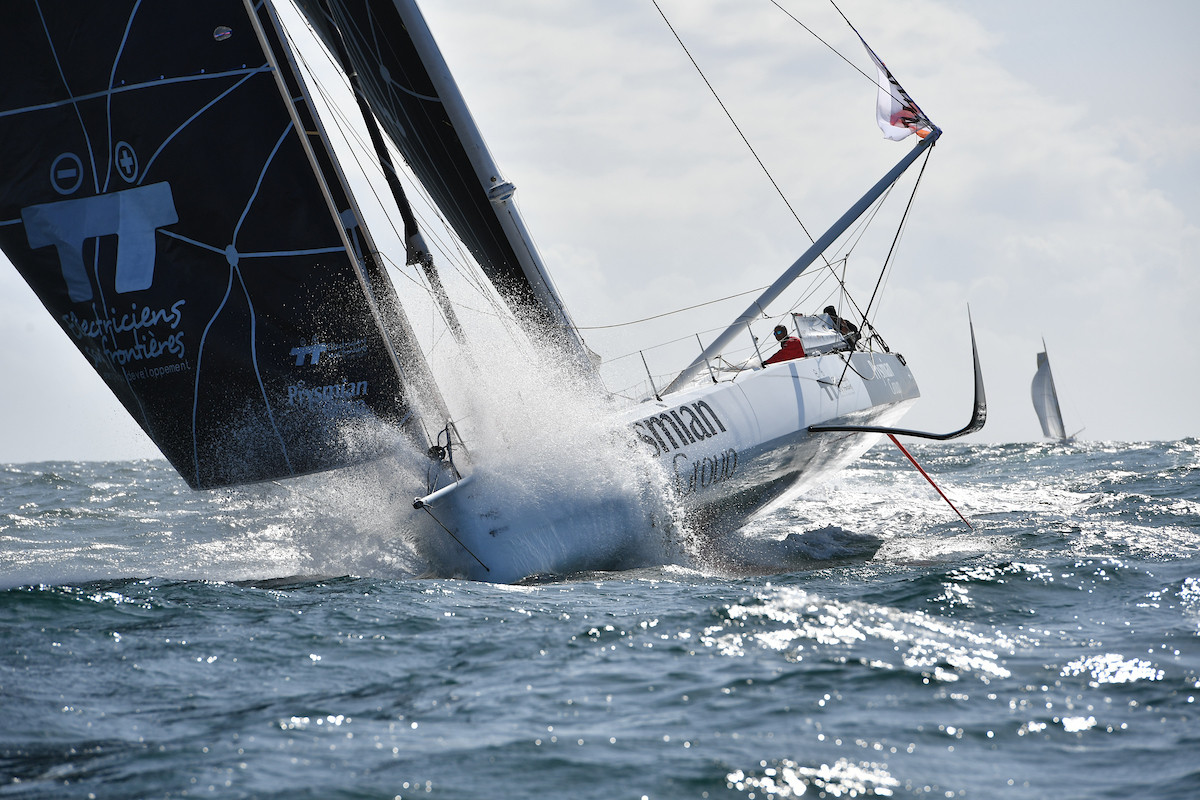 Meantime, Giancarlo Pedote is continuing to prepare as best he can for the upcoming Transat Jacques Vabre. In this way, the skipper of Prysmian Group and his co-skipper Anthony Marchand went sailing for a 24-hour double-handed stint between Tuesday and Wednesday, in what were bracing conditions. “We had over 25 knots of breeze the whole time, which enabled us to push the boat as well as test out the sails and life aboard the boat”, says the Italian sailor

“We’re not due to have a new set of sails for the transatlantic race, but we are continuing to optimise the one we currently use, even if it’s just the details now. The aim is really to have everything as up to scratch as possible for when we leave Le Havre”, explains Giancarlo, who should be able to pick up the three sails in question early next week and then immediately get in another 24-hour double-handed training session and start mulling over the weather for the Jacques Vabre course in earnest.

THE ZAPPS: THE FAMILY THAT HAS BEEN TRAVELLING AROUND THE WORLD FOR 18 YEARS IN A 1928 VEHICLE

The couple started their journey 18 years ago, with 4,000 euros and their Graham-Page. They left their world behind: work, family and friends; took their bags and left Argentina for Alaska. That was the beginning of a trip across the five continents that is now coming to an end.

During the trip, the Zapp family got bigger: Pampa, Tehue, Huyaa, Paloma and Wallaby. Each of them was born in a different country and their names were inspired by the culture of those places. Apart from being a mother, Candelaria is a teacher for her children, showing them the theory of what they will later experience for themselves. In their YouTube channel, Herman explains: “I’d like my children to learn that it՚s not about what they will live off in the future, but what they will live for, that is enough to give life a meaning”. He adds: “We will be in this world for a short time, and during that time, we don՚t have to gather things, but live them”.