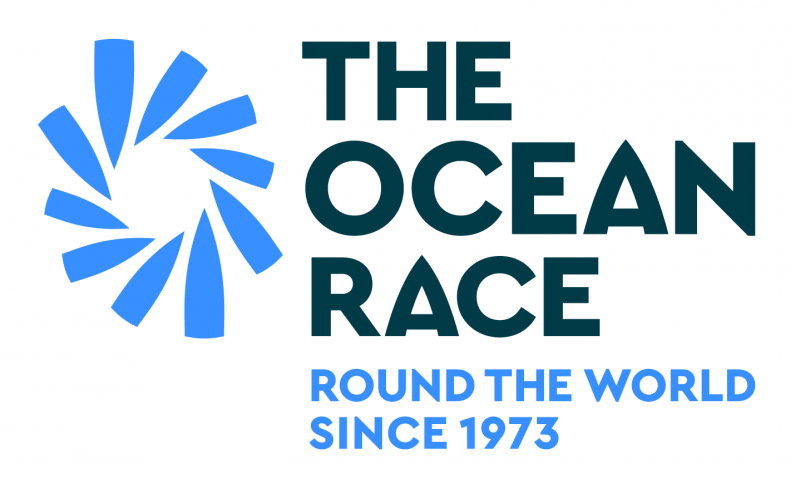 The Ocean Race is often described as the world's longest and most extreme sporting event. Formerly known as the Whitbread Round the World Race and then the Volvo Ocean Race until 2018, the famous crewed round the world race is now called The Ocean Race.

The first edition dates from 1973-74. Seventeen crews (including six French) set off from Plymouth for four legs around the world.

Twelve editions later, the race once again offered its share of emotions with the closest finish in history. On 24 June 2018 in The Hague (Holland), the Chinese crew Dongfeng Race Team led by French sailor Charles Caudrelier won by just 16 minutes over Spain's MAPFRE after 45,000 miles and nine months of racing around the globe.

Raced on VO65 one-designs in 2014-15 and again in 2017-18, the next edition will see the arrival of the hydrofoil IMOCA boats led by five sailors accompanied by an onboard reporter. The VO65s will be entering their third round-the-world race with a focus on youth and gender diversity.

To date, five IMOCA crews are registered and are preparing to race this new edition, which will start from Alicante on 1 January 2023.