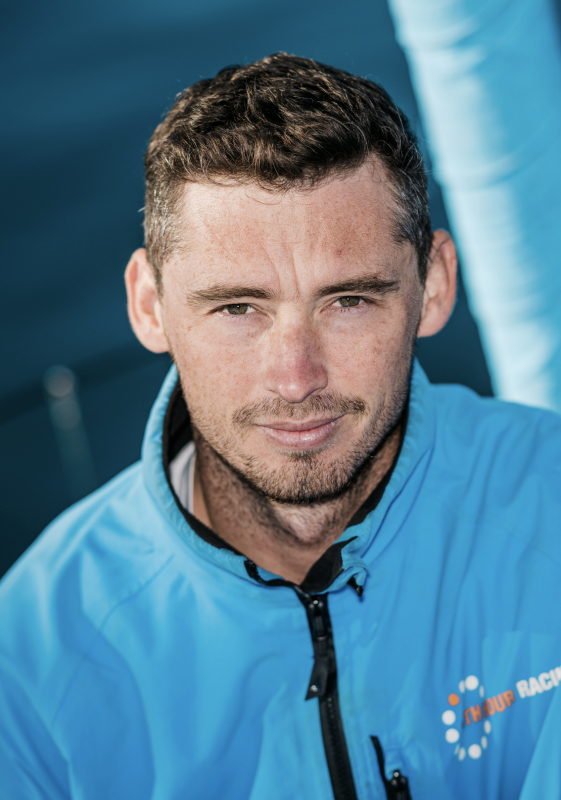 Jack has competed in the Solitaire du Figaro three times, finishing 1st Bizuth in 2013. In 2014, he joined Dongfeng Race Team as a shore crew member in the Volvo Ocean Race, before being offered a place on board by Charles Caudrelier for Leg 3 to Sanya.

In 2017, the 29 year old sailor acquired an IMOCA boat with the ambition of participating in the Vendée Globe for the first time. Waiting for sponsors, he joined the Dongfend Race Team for a second Volvo Ocean Race where the team scored a magnificent victory.

Unfortunately, his hopes for sponsorship fell through and the project never materialised. He was forced to sell the boat and give up the race. After handing over the boat to its new owner in January 2020, Jack Boutell decided to put the Vendée Globe on hold for a while and set sail with the Mirpuri Foundation Racing Team.

In 2022, the sailor joined the 11th Hour Racing Team with a view to a third participation in The Ocean Race, this time on board an IMOCA boat! 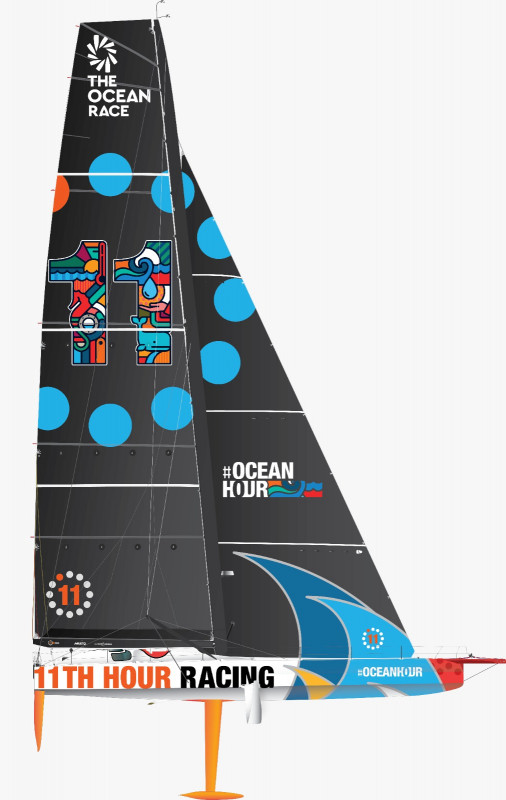 Fully-crewed racing in IMOCAs in The Ocean Race has been on the Class’s horizon for months – if not the last couple of years. In the team bases and bars on the Brittany coast, the chat has been about how the boats would …

Jack Bouttell: "I’m excited to be in Alicante''

With the assembly deadline of January 2, 2023 fast approaching, Mālama and the team left Valencia yesterday morning and arrived at The Ocean Race HQ in Alicante, Spain, late last night.