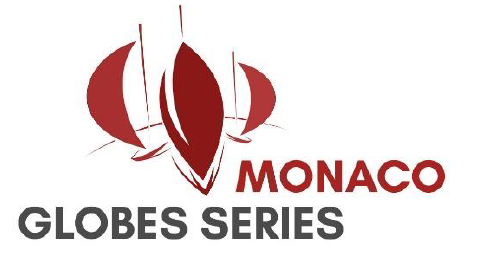 The Monaco Globe Series event is the first of the IMOCA Globe Series and it counts towards the 2018-2021 Championship. Raced double-handed, non-stop and unassisted, it runs from 1 to 8 June 2018, offshore of the Principality of Monaco. Awarded a coefficient 2 within the Championship, the Mediterranean event is organised by the Yacht Club de Monaco, with Guillaume Rottée in charge of Race Management.

Completed in 3 days, 19 hours and 17 minutes by Paul Meilhat and Gwénolé Gahinet (SMA), the 1,300-mile course – the points for which are a contributing factor in the selection process for the Vendée Globe 2020-21 – led the fleet of nine IMOCAs from Monaco to the west coast of Corsica before sweeping into the Strait of Bonifacio, bound for the Aeolian Islands and a turning mark off Stromboli, then on to Palermo in Sicily. Next up, the course heads to the Balearics before looping back to the Principality. At the end of this intense race, hot on the heels of the winning duo right to the wire were Isabelle Joschke and Alain Gautier aboard Monin, as well as Fabrice Amedeo and Éric Péron on Newrest - Art & Fenêtres.

1st Monaco Globe Series - All to play for

There is everything to play for in this Monaco Globe Series, a double-hander, non-stop, unassisted offshore race organised by the Yacht Club de Monaco...

The Monaco Globe Series will start on Sunday (3rd June). This event is the first in the new IMOCA GLOBE SERIES world championship