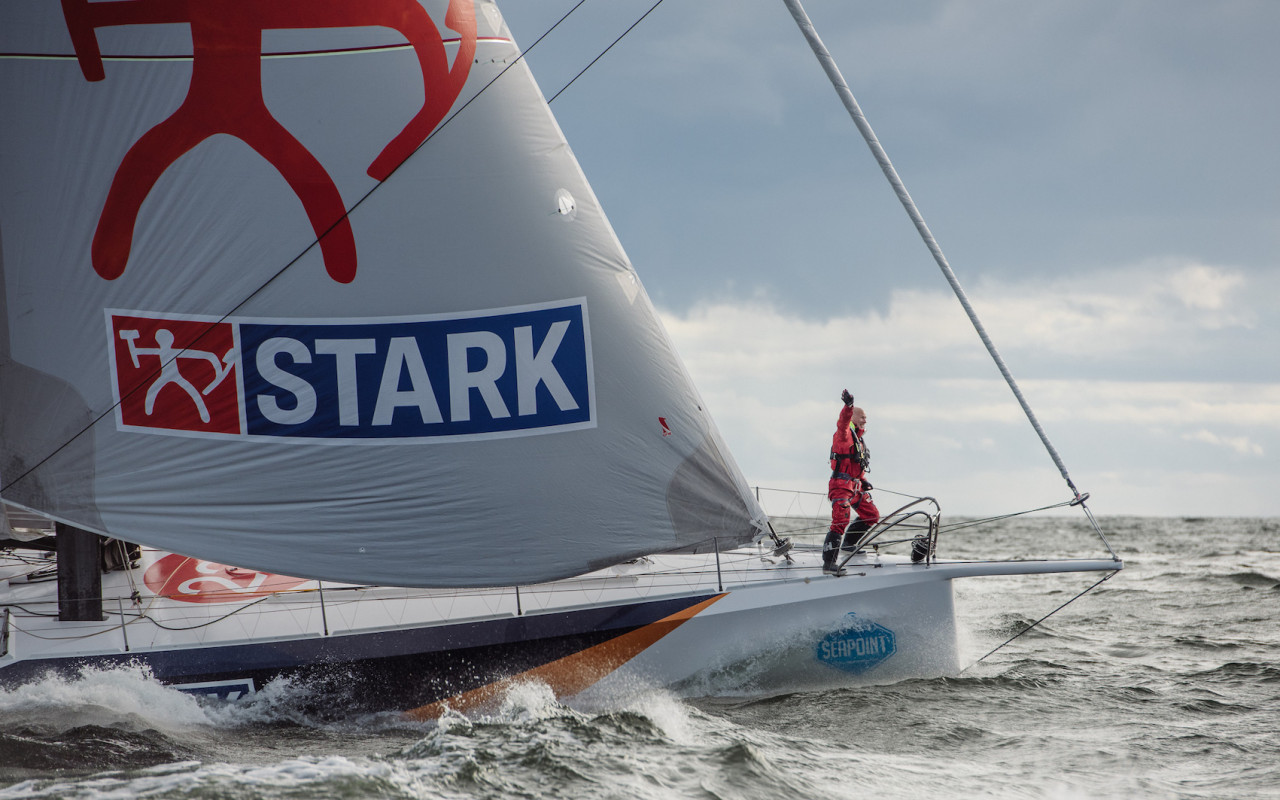 Huusela’s Vendée Globe project was awarded as the Sponsorship of the Year and Audience Favourite in sponsorships.

The Jury evaluated more than 40 projects and selected Stark and Ari Huusela for the finals in three categories, Sponsor of the Year, Sponsorhip of the Year and Sports Sponsorship.

"An exceptional equation where stakes are high but results even tougher. The sponsor’s brand is influenced by a surprising connection, a huge visibility value as well as potential long-term effects. A great storytelling case that has provided it’s followers an extraordinary experience”,the Jury commented it’s coice.

"This is a wonderful tribute to us but first of all to Ari. In Ari’s life time goal, we saw exceptional courage and perseverance as well as a great story. We wated to make his dream come true. This race of almost three months long has been built of themes of joy but also some serious drama. Warm thank you to the Jury, voters, audience, encouragers and followers - your support has been of great importance to Ari. He has gained super happy joy of that people have lived along this amazing story”, says Jarmo Salmi, Stark’s Commercial Director.

Audience who voted Ari and Stark as their favourite highlited the awsome story, Finnish sisu, enthusiasm as well as the enormous strenght shown during this time of Covid-19.

The Sponsorship and Events Association awarded best sponsorships and events at the annual gala on February 18th 2021. Ari Huusela and Stark will be representing Finland in the European Sponsorship Awards next year.