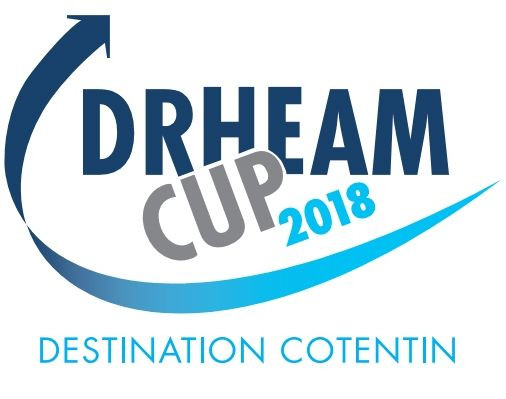 Created in 2016 on the initiative of the President of the Drheam-Promotion, Jacques Civilise, the Drheam-Cup 700 is a so-called ‘open’ race, grouping together various boats – including the IMOCAs – for a week-long event, with races between France’s La Trinité-sur-Mer and Cherbourg-en-Cotentin via England.

With 11 solo sailors competing on their IMOCAs in 2018, the Drheam-Cup has notably enabled certain sailors to complete their qualification course for the Route du Rhum - Destination Guadeloupe.

Nearly 90 boats, including 11 IMOCAs, will take part in the second edition of the DRHEAM CUP, a race for multiple classes linking La Trinité-sur-Mer to the Cherbourg, via the Fastnet lighthouse

The preparation for the Route du Rhum is in full swing