A busy summer for the IMOCA skippers 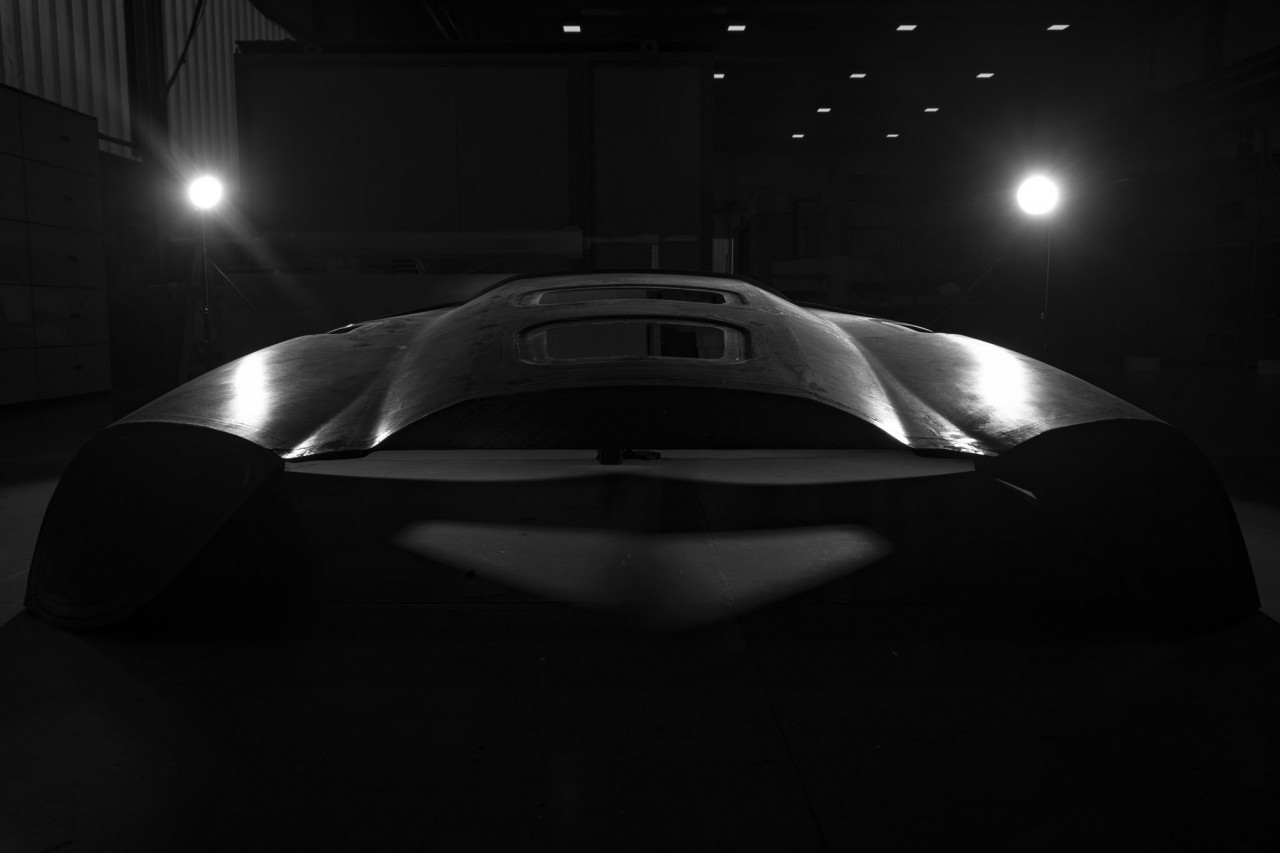 With the crews working on their boats to prepare for the Rolex Fastnet Race, which starts off Cowes on 3rd August, a lot is going on around the world in the IMOCA class.

Starting with the imminent launch of a few new generation IMOCAs, such as Thomas Ruyant’s monohull, which was unveiled on 4th July and is due to arrive in Lorient on 17th July. It is a similar story for Sébastien Simon’s new Arkéa-Paprec, which is just about to leave the yard where she was built to be launched in Port-La-Forêt in the second half of July.

In New York in the United States, Alan Roura started an attempt to beat the IMOCA North Atlantic record.
In Japan, Benjamin Dutreux has acquired Kojiro Shiraishi’s former Spirit of Yukoh and is getting ready to bring her back to Vendée.
Finally, Paul Meilhat has just officially registered the first French project for The Ocean Race, the crewed round the world race which will start from Alicante in 2021. Time to look at all of this news in detail.

Thomas Ruyant’s IMOCA on her way to Lorient

In Italy, the sailor from Normandy, Thomas Ruyant, has just unveiled his brand new IMOCA designed by Guillaume Verdier and built at the Italian yard, Persico Marine. On Friday, the new generation IMOCA revealed her very aggressive appearance. She is now aboard a cargo ship heading for Lorient, where she is due to arrive on 17th July. She is expected to be launched next month.

After the German project led by Boris Herrmann, French skipper, Paul Meilhat, the winner of the last Route du Rhum-Destination Guadeloupe, has just officially registered for The Ocean Race, the crewed round the world race on IMOCAs, which will start from Alicante in 2021. “It has well and truly got off to a good start,” declared Paul. “This is my main goal and now I’m officially registered. The fact that it is being raced on IMOCAs means I can hope to do well. My goal is to set up an ambitious, winning project for The Ocean Race in 2021, then the Route du Rhum in 2022 and the Vendée Globe in 2024.” 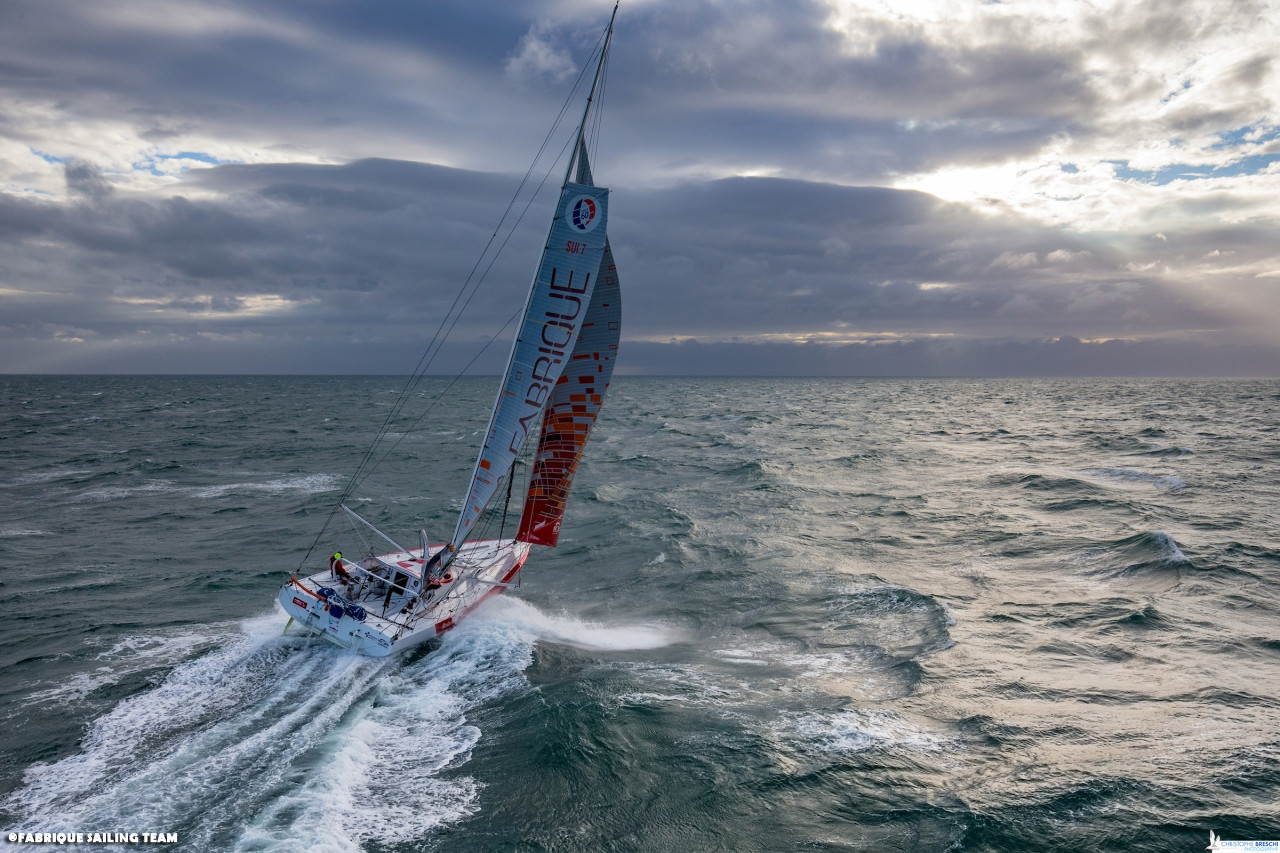 In New York, Alan Roura started an attempt at the IMOCA North Atlantic record. After Bernard Stamm in 2002, Alex Thomson in 2012 and Marc Guillemot in 2013, Alan Roura and his Imoca “La Fabrique” are waiting for a weather opportunity to begin this attempt at the solo IMOCA North Atlantic record. With 2880 miles to sail between Ambrose Light (off New York) and The Lizard (at the SW tip of Britain), the record held since 2013 by Marc Guillemot aboard his Imoca Safran is 8 days 5 hours 20 minutes and 20 seconds. Alan Roura: “I wanted to attempt this record on my way back from the last Route du Rhum, but neither the boat nor the skipper were in good enough condition and I didn’t want to attempt it if we weren’t in the best of shape. 2019 is a relatively quiet year, so there was a good opportunity this summer to give it a go.” Follow his attempt here.

There was a great result for Damien Seguin in Cadiz (Spain), as last weekend he grabbed his fifth world 2.4 mR title (paralympic sailing). The skipper of Groupe Apicil, who is preparing for the Rolex Fastnet Race and the Transat Jacques Vabre, will be taking Yoann Richomme, recent winner of the Solitaire du Figaro, aboard with him.

To finish, we have some good news about the skipper from Saint-Malo, Maxime Sorel. After the Vendée department, which organises the Vendée Globe, another department from the Pays de la Loire region, Mayenne, is now committed. The department will be partner to Maxime Sorel and his boat, V and B, for the next set of races leading up to the 2020 Vendée Globe.

In the Far East in Japan, the Vendée based skipper, Benjamin Dutreux recently acquired the Spirit of Yukoh monohull aboard which Kojiro Shiraishi took part in the 2016 Vendée Globe. Once back in Vendée, the skipper from Les Sables d’Olonne will be out there sailing after the summer break and intends to take part in the Transat Jacques Vabre in order to qualify for the 2020 Vendée Globe.