Eric Bellion is 23rd in the IMOCA class 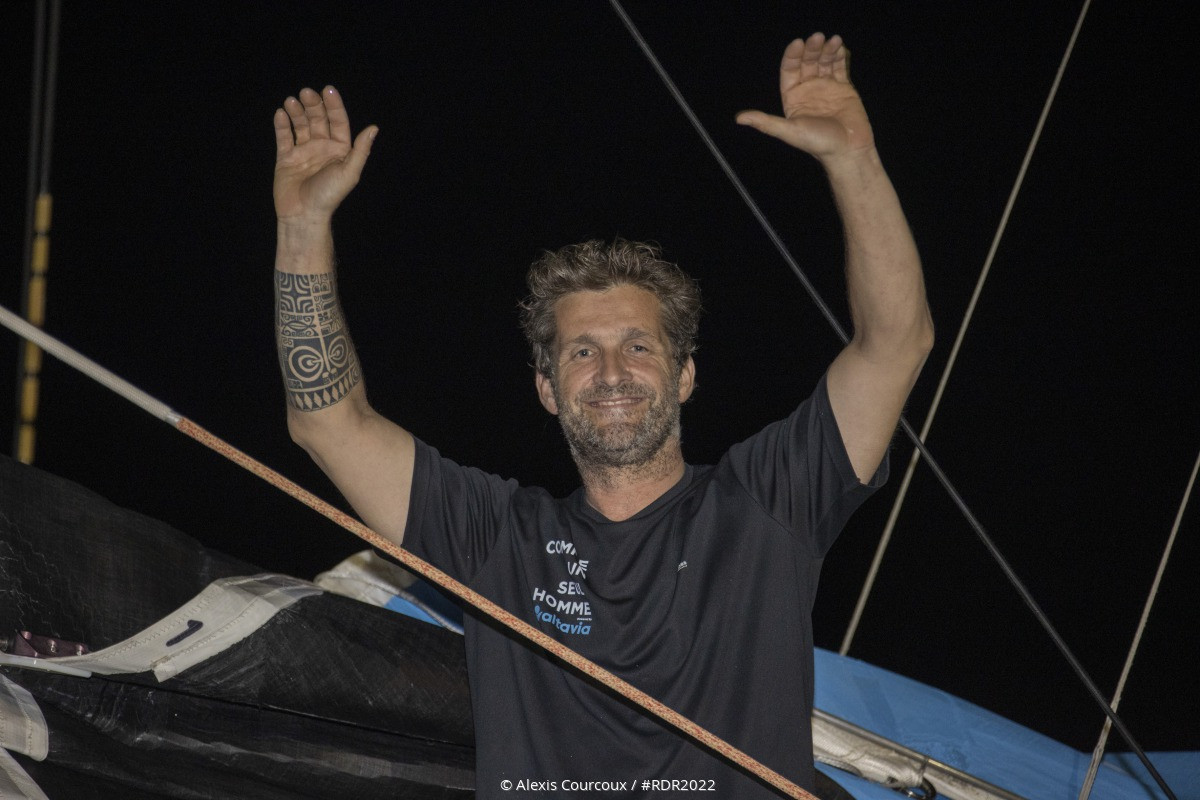 The skipper of COMMEUNSEULHOMME Powered by Altavia completed the 3,542 mile course between Saint-Malo and Pointe-à-Pitre at a speed of 10.14 knots on the great circle (the direct route). He actually covered 4,144.78 miles at an average speed of 11.86 knots. Eric Bellion arrived in Pointe-à-Pitre 2d 19 hours 50 minutes 15 seconds after the winner of the IMOCA Class, Thomas Ruyant (LinkedOut).

“All the real difficulties were towards the end. The first part of the race was pretty good. Towards the end I got caught by a nasty squall, we went from 25 knots to almost 40, with the boat lying down, a sudden start, I broke a batten, tore my gennaker. I worked 24 hours to put it all back together. It's not the result I was hoping for but I'm proud of myself, happy to have come this far and I've learned a lot of things. I never gave up, I gave the maximum. I never let myself go. I'm exhausted because the tour of the island was complicated, there was no wind, then there were big squalls. Who had the idea for this tour of the island (laughs)? I am very happy to be here, the finish has to be earned. Throughout the race, the intensity was so high all the time, like trying to find the way in the depressions, to find the right way. I'm going to have to say goodbye to this boat, that's a bit sad. I've had it for a year, I love it, it's an incredible boat that works on its own. In light airs it is amazing, For coming back to racing in the IMOCA, I couldn't have dreamed of anything better. Now the new boat will arrive, it will be launched in May. It will be a new story! »