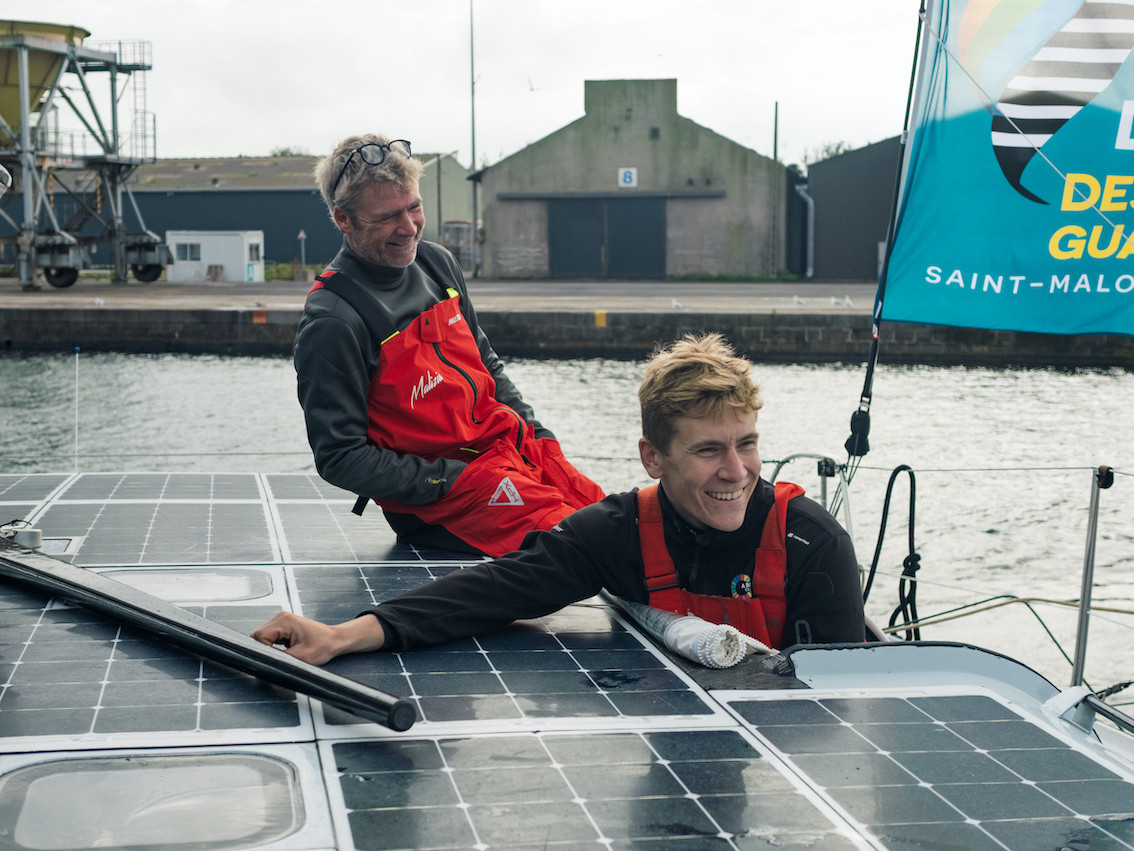 Famous French sailor Yann Eliès will be sailing aboard Malizia - Seaexplorer during the second leg of the round-the-world race, as Boris Herrmann sustained a foot injury during Leg 1. Briton Will Harris will take over the role of skipper for this part of the race.

Mindelo, São Vicente / Cabo Verde, 22 January 2023 - Team Malizia’s skipper Boris Herrmann sustained a severe burn on his foot from boiling water during Leg 1, shortly before arriving in Mindelo. After seeking medical treatment in hospital, Boris Herrmann was advised by Dr. Spike Briggs, official doctor and medical advisor to Team Malizia since 2019, to not participate in the second leg of The Ocean Race due to a considerable risk of infection while at sea. The German sailor is continuing to receive medical treatment and is recovering well.

“I’m really sad not to sail this leg with my team, especially after the success of Leg 1”, explains Boris Herrmann. “I am more motivated than ever to compete but I don’t want to jeopadise my participation in Leg 3 or risk inhibiting our performance in Leg 2. Luckily, world-famous and our long-time coach Yann Eliès will jump in to cover for me in this part of the race. I will now travel directly to South Africa to be with my wife and daughter and recover in order to be ready to take on the challenge of Leg 3 in the Southern Ocean. I will use the time onshore to work closely with our performance group, analyse the boat data and prepare the debrief for the sailor’s arrival in Cape Town. I’m excited to welcome the team in a strong position in South Africa.”

Will Harris, 29, will therefore take over the role of skipper sooner than expected in the race. “It was always the plan for Leg 4, which was the leg Boris did not intend to do”, explains the British sailor. I wish it would have been in different circumstances but our team spirit is highand we will make Boris and our team proud. I am looking forward to sailing with Yann again, it was great to do the delivery from Guadeloupe to Alicante with him onboard, he brings a lot of experience to the team.”

“I am super motivated to join the crew on this second leg of The Ocean Race”, explains Yann Eliès. “We crossed the Atlantic together recently, we are ready to give it our all, push the boat, and fight for a great position in the race.”