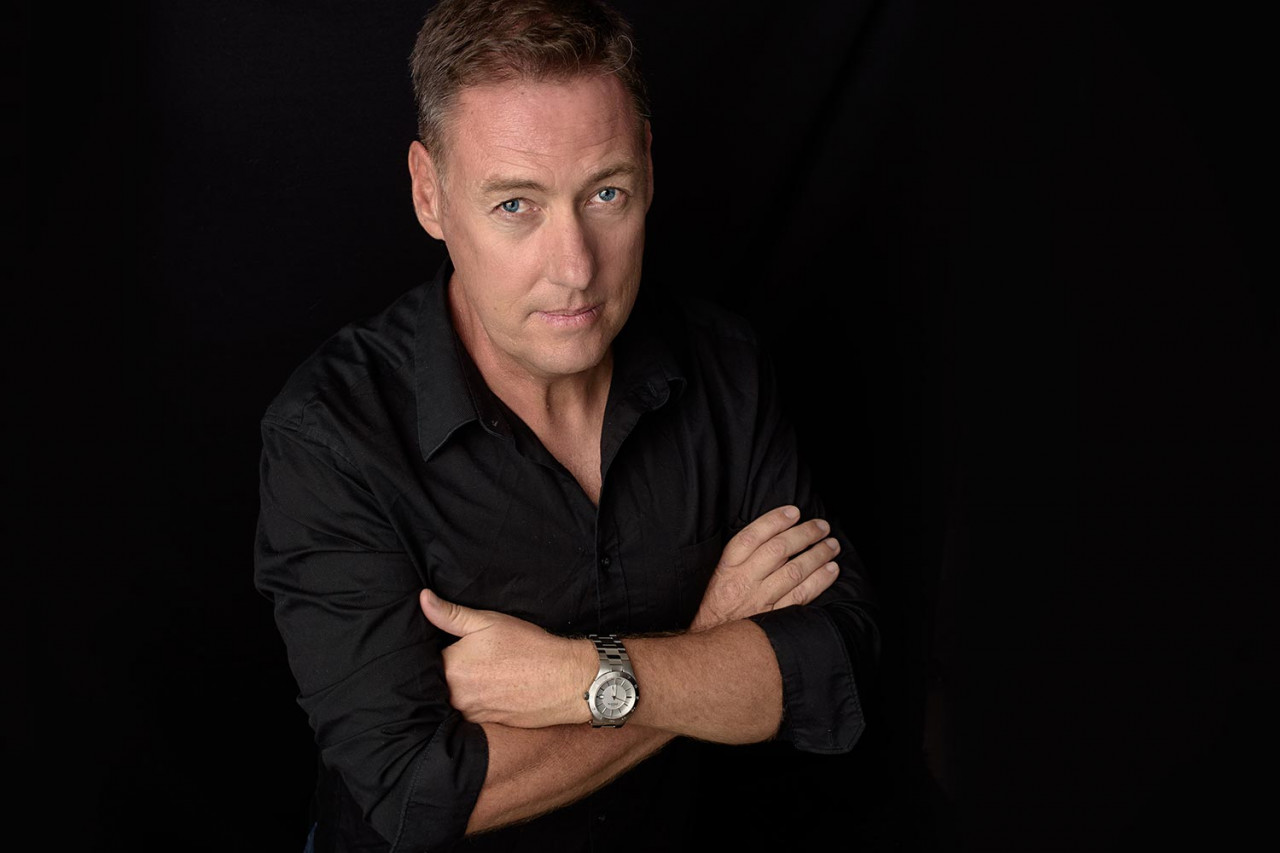 One can only imagine the conflicting emotions that Alex Thomson is coping with, as he makes his way towards Cape Town, his fifth attempt at winning the Vendée Globe over after rudder damage followed structural issues on HUGO BOSS.

But one observer of this sporting tragedy who knows what it feels like to abandon a Vendée Globe is today urging the British yachtsman not to give up and walk away, but start planning for his sixth campaign once lessons have been learned from this one.

Nick Moloney the distinguished Australian multiple sailing record-breaker who took part in the 2004-05 Vendée Globe but abandoned the race when the keel fell off his boat in the south Atlantic, says if he gets the chance to talk to Thomson he will have no qualms whatsoever about urging him to keep going.

Moloney, who now lives on the Isle of Wight off the English south coast, remembers being invited by the 46-year-old Thomson to see the new boat during the build-up to this race and he knows just what it means to the Briton to take part and to win it.

“Basically you feel for him,”said Moloney. “People think of this event as just a race but it’s not. It’s a career, it’s a business and it’s the brand for Alex. This race means everything to him and it’s everything that he has focused on over the last, God knows how many years, that he’s been campaigning. When I did it in 2004-05 that was his first one as well, but it had been his focus well before then."

“I remember speaking to him along the journey to this particular race,”he added, “and went over to Portsmouth and he showed me through the boat and all the rest of it and it was very clear. This was it. Everything was being put into this race and he had one focus and that was to win it. “

Moloney knows that Thomson has been haunted by bad luck and his own mistakes during a long and eventful career and he can quite imagine that the Englishman might well be thinking this is the point at which he calls it a day.

But Moloney regards this latest setback as just another drama along the way in the ultimate story of Thomson’s life. It has been a career, he says, in which Thomson has demonstrated his complete affinity with the Vendée Globe and his ability to deal with its challenges, both psychological and physical. “To be honest, I have looked at Alex’s campaign at some points and said ‘how are they going to survive after this?’” said Moloney. “But actually the story just gets better and better and better.”

The Australian veteran has the same positive message for Hugo Boss, a company that has sponsored Thomson for the past 17 years to the tune of many millions of Euros. During that time, Moloney points out, they have created a uniquely powerful sporting brand through Thomson’s sailing exploits and his stunts, like the “mast walk” video, the “sky walk” and “keel walk.”

“Alex is their target market – he works well for them and the brand is outstanding in sport,” said Moloney. “The viral content they’ve created has been epic…super, super-strong and something we haven’t seen in sailing before. Alex has created some wow factor in the sport of sailing with Hugo Boss in terms of branding and Alex himself with his personal brand, so I think collectively they are strong.”

While Thomson heads towards Cape Town – about 1,800 miles east northeast of him – Charlie Dalin continues to lead the race on Apivia from Thomas Ruyant on LinkedOut, 300 miles behind in second place, and with Jean Le Cam on Yes We Cam! in third position, another 50 miles back.

Thomson’s race came to end when his starboard rudder was damaged by debris in the water. Moloney is worried that other skippers may encounter similar issues as they pass through an area of ocean west-southwest of Cape Town which is notorious for rubbish in the water.

“The ice gate is really high (far north) in that area but there is a question whether debris is more of an issue,” he remarked. He points out that in the past IMOCA designs had daggerboard configurations that helped protect rudders, but the newest foilers do not have their appendages in line in that way, with their foils well outboard, leaving rudders more exposed than they used to be.

Moloney believes the current positions in the fleet are still heavily influenced by the atypical conditions in the Atlantic and that now we will see some long periods of high-powered downwind sailing for the first time when the foilers will start to stretch their legs. “We are getting to the point where concertinaing is going to be really evident,”he said. “So it’s system after system. The extensions will come from those who can hang onto the systems the longest – those that can carry a system further,” he said.

And he paid this tribute to Jean Le Cam: “He’s obviously doing a really outstanding job,” Moloney said. “The guy is just proving to be the legend that he is.”