The passing of Jacques Guilbaud 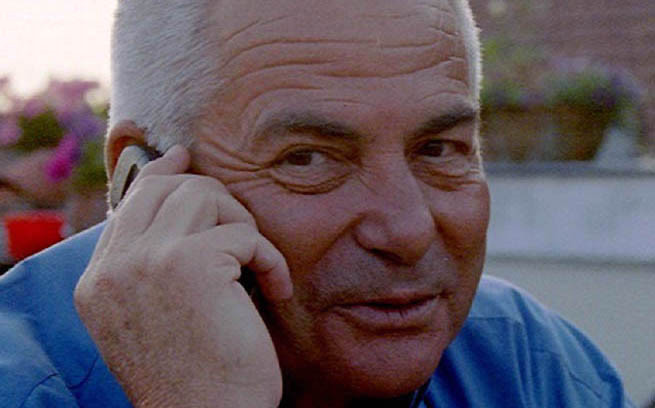 We are sad to learn that Jacques Guilbaud, former president of the Class IMOCA, has gone to sail in distant waters. We would like to extend all our friendship and our heartfelt condolences to his wife, his children and his loved ones during this painful time.

A former maths teachers, industrialist and economics lecturer, as well as a sailor in his spare time of course, Jacques was much appreciated and he contributed a massive amount to the development of the IMOCA Class, of which he was still an honorary member.

At the time, his vision as a business leader, combined with his passion for the sea and for sailors enabled IMOCA to develop a structure and create its championship. It’s also thanks to Jacques that the Vendée Globe sailors still benefit today from insurance cover for their loved ones.

For those of you who would like to pay tribute to him, a ceremony will be celebrated on Wednesday 29 September 2021, at 10:30 local time, in the Église Saint Aubin de Trèves, near Nantes, before being laid to rest in the cemetery in a private family ceremony.

15.09Dalin wants to win – even the speed…Immediately after APIVIA had finished he…15.09Beyou: we can’t sail this time but …Jérémie Beyou is the defending Défi Azim…13.09Mālama and Alaka'i: a tribute to oc…Today, 11th Hour Racing Team officially …13.09Bureau Vallée tests T-rudder!Throughout the summer, Louis Burton and …10.09ALVA YACHTS is building IMOCA for t…With this new racing yacht, German skipp…03.09The Making of IMOCA 60 11.2 - Ep 2 …Dive below the surface of the colorful a…
All news and videos
News