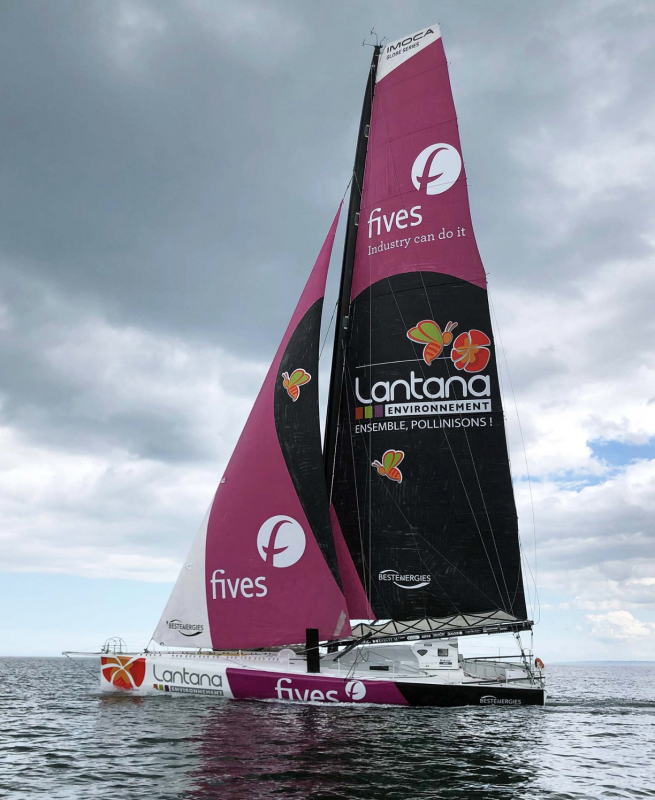 The ex-PRB, a Farr design, is continuing her lengthy career, which has involved mixed fortunes, including a violent fire that gutted her dockside in Le Havre before the start of the Transat Jacques Vabre 2019. Promised to Clément Giraud for the last Vendée Globe, his partner pulled out believing the boat to be irreparable.

Back in 2006, Vincent Riou called upon Farr Yacht Design to produce this IMOCA. She had to retire from the Route du Rhum after dismasting, but the monohull then went on to post a knockout performance in the Calais Round Britain Race, then the Fastnet Race 2007, but she dismasted again in the Barcelona World Race with Sébastien Josse, then retired from The Transat after colliding with a marine mammal. After her skipper Vincent Riou rescued Jean Le Cam, who had capsized off Cape Horn in the Vendée Globe 2008-2009, she too had to retire due to a broken outrigger. However, she still managed to rank 3rd in the event. Arnaud Boissières bought the boat at that point, finishing 7th in the Route du Rhum 2010, then 8th in the following Vendée Globe. Tanguy de Lamotte opted to modify the bow in 2014, finishing 7th in the Route du Rhum and 5th in the Transat Jacques Vabre 2015, before retiring from the Vendée Globe 2016-2017 with a broken masthead. Taken on by Yannick Bestaven, the IMOCA finished 5th in the Transat Jacques Vabre (with Kito de Pavant) in 2017 but had to retire from the last Route du Rhum. Bought by Louis Duc in 2020 with the aim of competing in the Vendée Globe 2024, the Farr design underwent a major refit. Having excelled in Class40, the Norman sailor teamed up with Marie Tabarly, daughter of the legendary Eric, finishing 14th in the Transat Jacques Vabre 2021, before continuing to find his feet on his boat, in solo format this time, resulting in a fine 8th place in the Vendée Arctique Les Sables d’Olonne among other performances, then a participation in the Drheam Cup 2022. 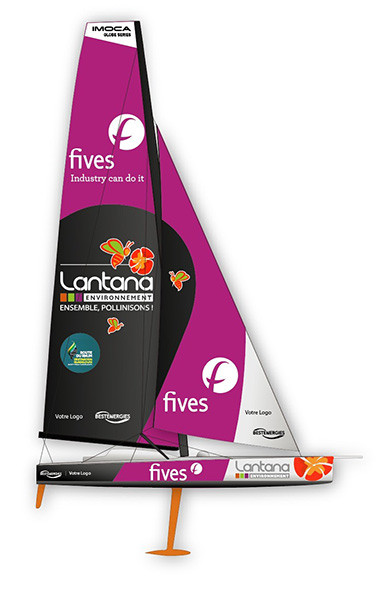 The energetic duo came into Fort-de-France in the early hours of the morning. Like many, their experience of this race involved a lot of tactics in the Doldrums, even making Louis consider dropping anchor in Fernando de …