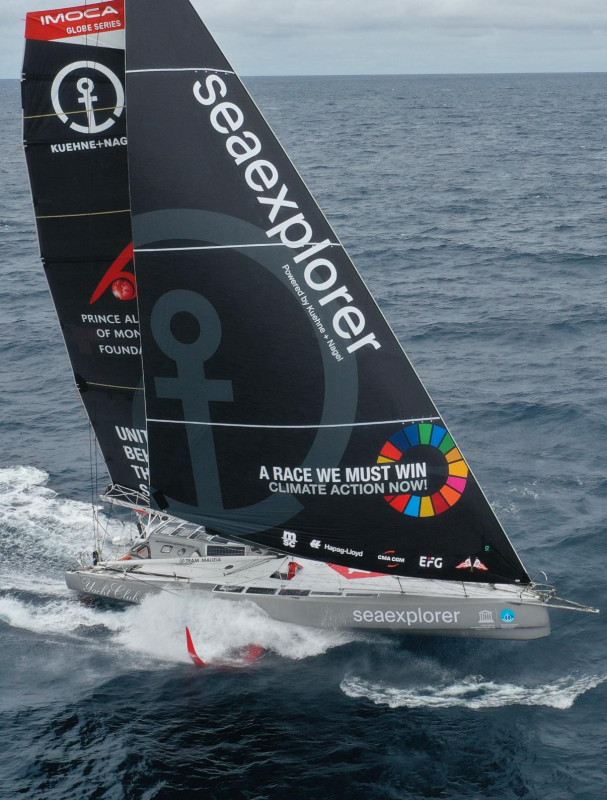 Ex-Edmond de Rothschild, she is one of seven new prototypes designed by VPLP-Verdier for the last edition of the Vendée Globe.

Launched in 2015, she was helmed by Seb Josse, who teamed up with Charles Caudrelier for the Transat Jacques Vabre. Unfortunately, the boisterous conditions forced the crew to retire as a result of rig issues. Delivered to Saint Bart’s, she takes victory in the return transatlantic. The skipper had to retire from The Transat after breaking the battens, securing second place in the New York-Les Sables. In the Vendée Globe, Seb Josse laments a leak in a foil casing and heads into Fremantle. In March 2017, Boris Herrmann takes the helm in the colours of the Yacht Club de Monaco, finishing 3rd in the Fastnet Race (with Pierre Casiraghi), then 4th in the Transat Jacques Vabre (with Thomas Ruyant). Fifth in the Route du Rhum 2018, Boris Herrmann prepared for the Vendée Globe with a hectic season in 2019 (GP Guyader, Bermudes 1000 Race, Fastnet Race…), taking Greta Thunberg to the USA, before a lacklustre Transat Jacques Vabre, 12th (with Will Harris) following a route choice out West. . Malizia II-Yacht Club de Monaco has had a full overhaul in 2020 with a new name, Seaexplorer - Yacht Club de Monaco and notably new foils - watch the supercharged series here to see what other changes have been made: https://www.imoca.org/en/news/news/discover-the-super-charged-series 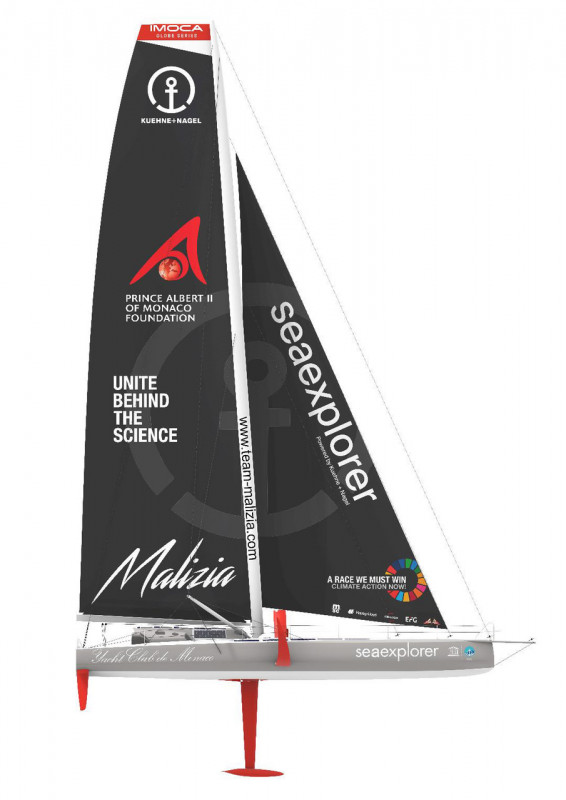 On January 28, 2021, Boris Herrmann crossed the finish line of his first Vendée Globe after 80 days of racing. Relive his adventure in pictures!