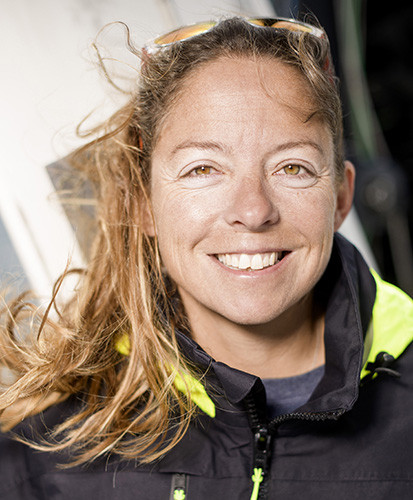 Alexia, from the Mediterranean Sea, started sailing at a very early age. Sailing teacher at 15, she worked in the sailing yachting industry as co-skipper or crew, while studying Sports Management at Nice University of Sports, UFR-STAPS.

Then, she became a professional sailor, and top-level match-racer, to finally get into single-handed offshore racing.

In 20 years, she has already covered more than 120 000 nautical miles around the globe, and took part in 14 races across the Atlantic, including 4 single-handed crossings on Mini Transat, Figaro 2, 60-foot monohull and multihull.

In 2009, she created 4myplanet, and thus became the first woman to attempt a single-handed around-the-globe tour for the benefit of science. 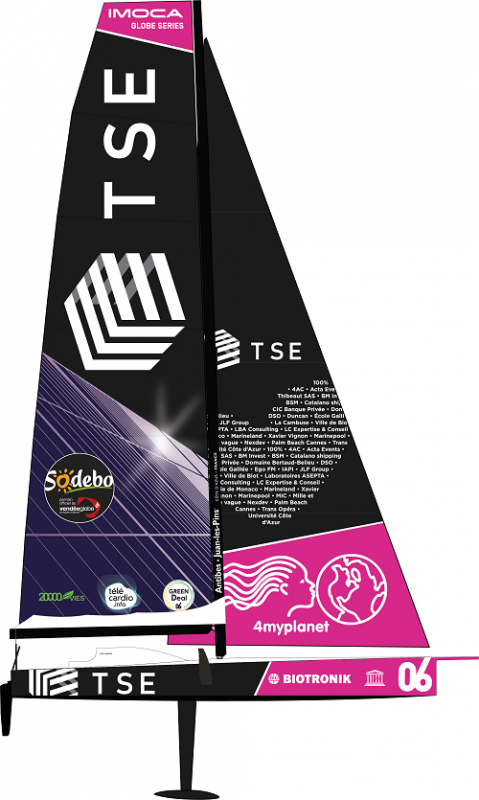 Alexia Barrier: "Nothing is impossible"

‘Brave New Ocean' a high-level virtual event organised by the Intergovernmental Oceanographic Commission of UNESCO on Wednesday 3rd February, aims to highlight the immense challenges and opportunities related to the Ocea…