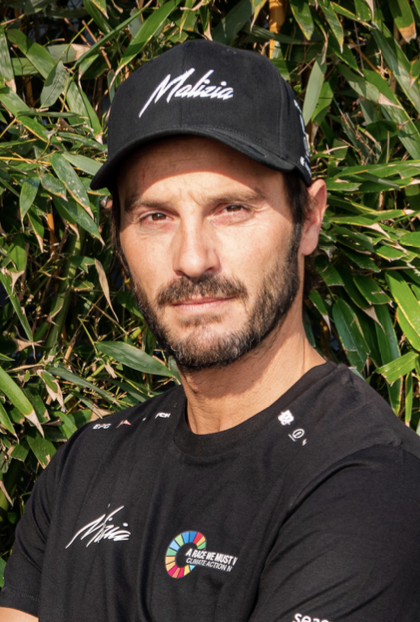 As an onboard reporter, Antoine Auriol combines two of his greatest passions: moving through the sea at high speed as well as photography and filming. Auriol is not only a well-known television personality with several documentary series on French TV, but also an enthusiastic sportsman: He is a professional kite surfer and became Kiteboard Pro World Champion in 2010. 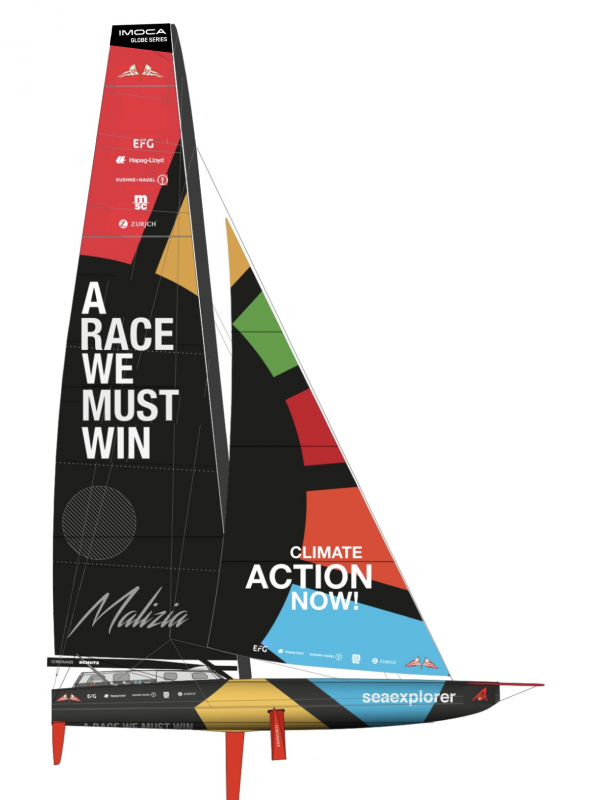 The STOPOVER series unveiled: Behind the scenes around the world with the IMOCA teams

The Ocean Race, a crewed round the world race, has seven stopovers in all, over six months. A race start in Alicante last Sunday followed by seven stopovers and hence eight episodes filming behind the scenes of each IMOC…