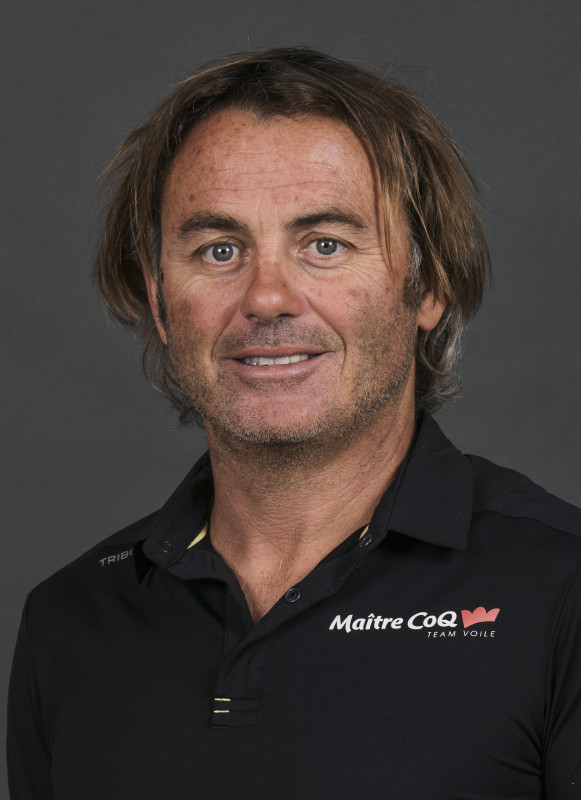 At the age of 48, Yannick Bestaven became the winner of the Vendée Globe 2020-21. An experienced figure in ocean racing, he is recognized by his peers and has a complete oceanic record of achievements.

Yannick was born in Saint Nazaire, then spent his childhood in Arcachon. He is initiated to sailing from a very young age. Hardly finished his engineering studies, Yannick is interested in competition and more particularly in ocean racing. It was during a decisive meeting with the sailor Yves Parlier in 2000, that Yannick launched himself into transoceanic competition by entering the 2001 mini-transat (6.50m monohull) which he won without leaving any chance to the other competitors.

In 2007, Yannick launched, as a precursor and out of personal conviction, the project to sail around the world in a race using only renewable energies (sun, wind, water....) to produce the electricity necessary for the boat's proper operation.

In 2008, Yannick took the start of the Vendée Globe on the former Aquitaine Innovations belonging to Yves Parlier. Keen to reduce the weight of his boat to improve performance, he had the idea of substituting the 300 litres of fuel on the boat for a device to produce electricity aboard. He installed a reliable, light and eco-friendly hydrogenerator.

Yannick has been involved in a series of double-handed Class40 projects, until he launched his IMOCA campaign again in 2018, ten years after his first Vendée Globe campaign. Accompanied by Maître CoQ, the skipper from La Rochelle is taking part in all the solo races, but also in double-handed races with Roland Jourdain. On November 8, 2021, he lined up at the start of the famous solo round-the-world race, which he won after 80 days of racing and following the rescue of Kevin Escoffier.

In the summer of 2022, Yannick will launch a new IMOCA boat for his third solo round the world race. 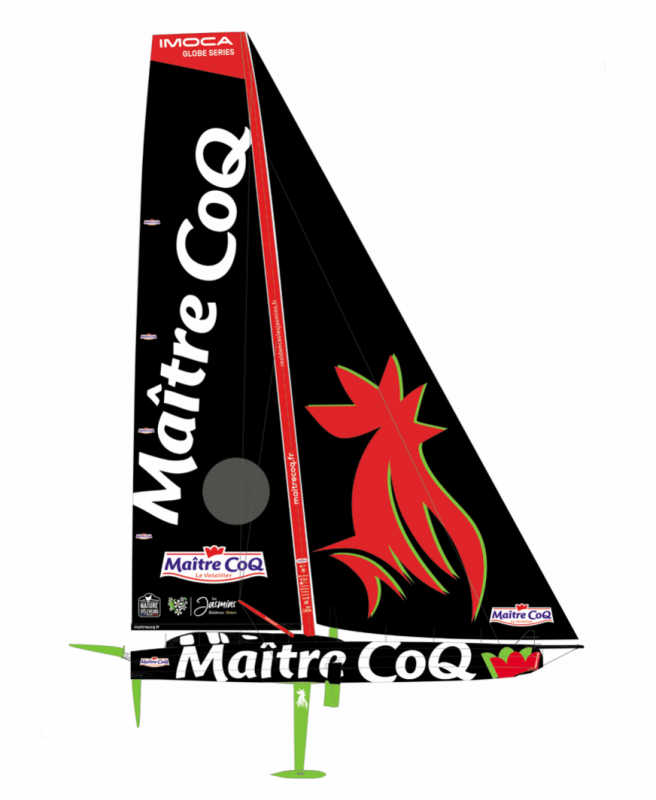