All the IMOCA 60 in Le Havre 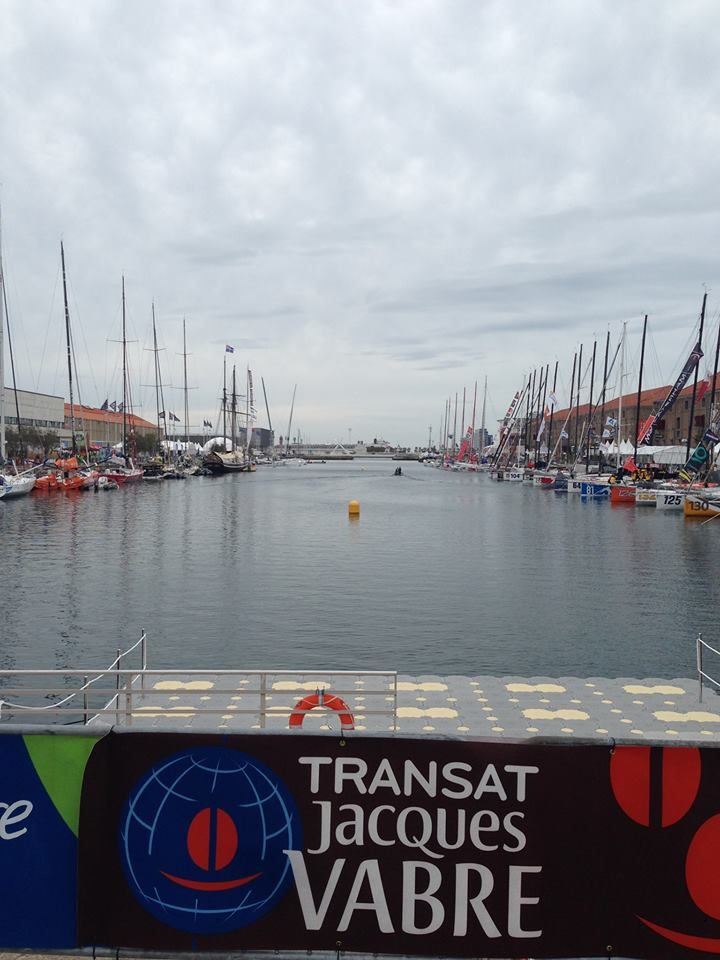 All the IMOCA60s are now moored in the Bassin Paul Vatine. For each of the competitors, the delivery trip to northern France was carried out between two lows in what was often a very tight weather win

On Friday morning, there were still just four IMOCA60s alongside in the Bassin Paul Vatine: Maître CoQ, Energa, Team Plastique and Bureau Vallée. However, a series of arrivals made the port throughout the course of the day and into the evening until the fleet was complete. Everyone agreed that the delivery trip had been rather boisterous, with winds often in excess of 30 knots. Aboard Cheminées Poujoulat, Bernard Stamm and Philippe Legros suffered slight damage, but nothing serious.