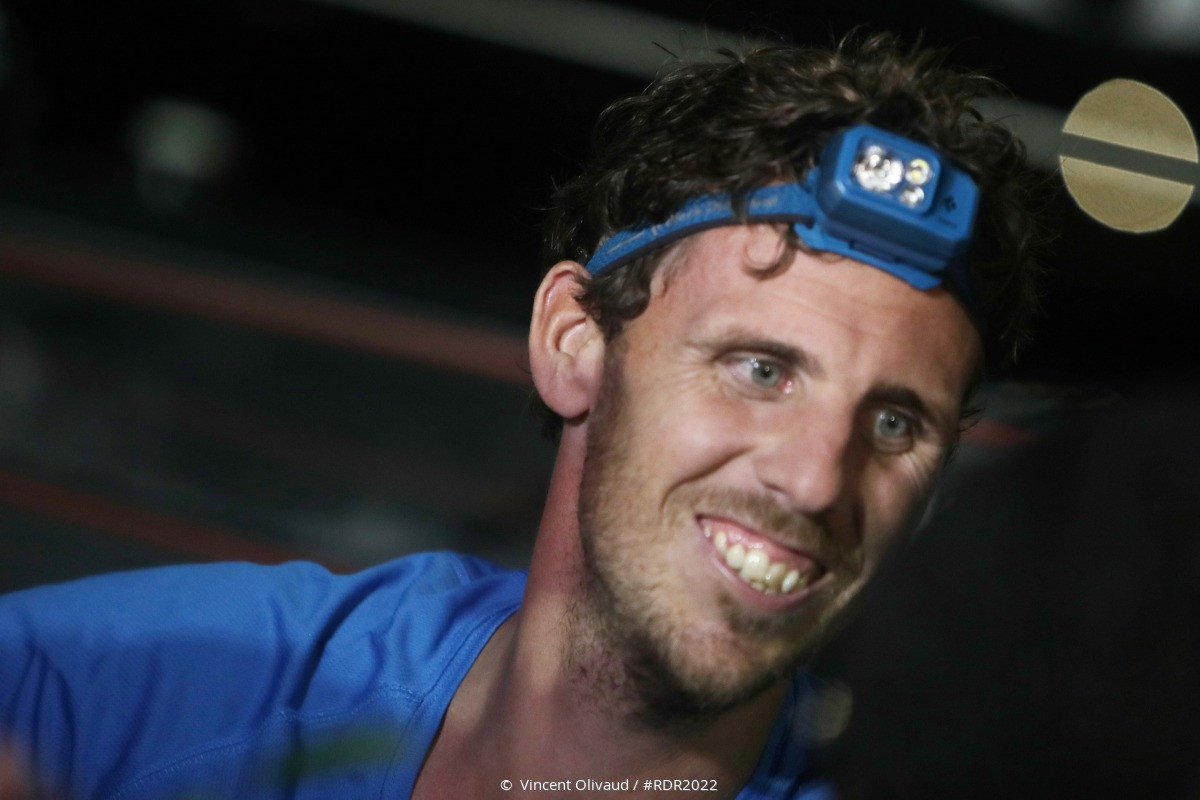 The Route du Rhum is 33 year old Le Turquais’ first long race solo on his 2008 Finot Conq IMOCA which was seventh on the last Vendée Globe as Damien Seguin’s Groupe Apicil. It is his third Transatlantic finish into Guadeloupe, both previous races being in the MiniTransat.

Ebullient Le Turquais’ was delighted with his 13th place but perhaps more so at becoming a father during the Transatlantic, his wife Clarisse Cremer giving birth to their daughter Mathilda four days ago. He was in contention for a top ten position at the north of the island until his rudder broke and that meant he had to sail at slower speeds

“It was confusing, I was in the middle of whatsapp live with my mother-in-law who was telling me about the birth, and at the same time I was in the middle of routing because it was the moment when I was going through the backbone, so it was hell. It's a cocktail of emotions, I don't know where to turn, I can't wait to meet her and see Clarisse (Cremer). Her name is Matilda. I hope for the second child, I will be there.

This Route du Rhum was incredible! I had already done solo transats on my Mini Transat, but there the commitment is enormous. I didn't give up, I experienced it like a Figaro stage. I learned a lot, it was my first big race in IMOCA. I whipped up Seb (Marsset), I was well positioned and the rudder broke. Offshore racing is a mechanical sport, it in no way spoils the race.

I'm tired, because I had to manage the boat for 18 hours with just one rudder, so I struggled a lot. And I don't know who had the idea of putting a buoy downwind of the island, but not really easy!

I loved the strategic side of the race, with the fronts to cross, the management of the safety of the boat. I crossed the high pressure at the most opportune time and above all I qualified for the Vendée Globe, and that's super important! "