ALVA YACHTS is building IMOCA for the Vendée Globe 2024/2025 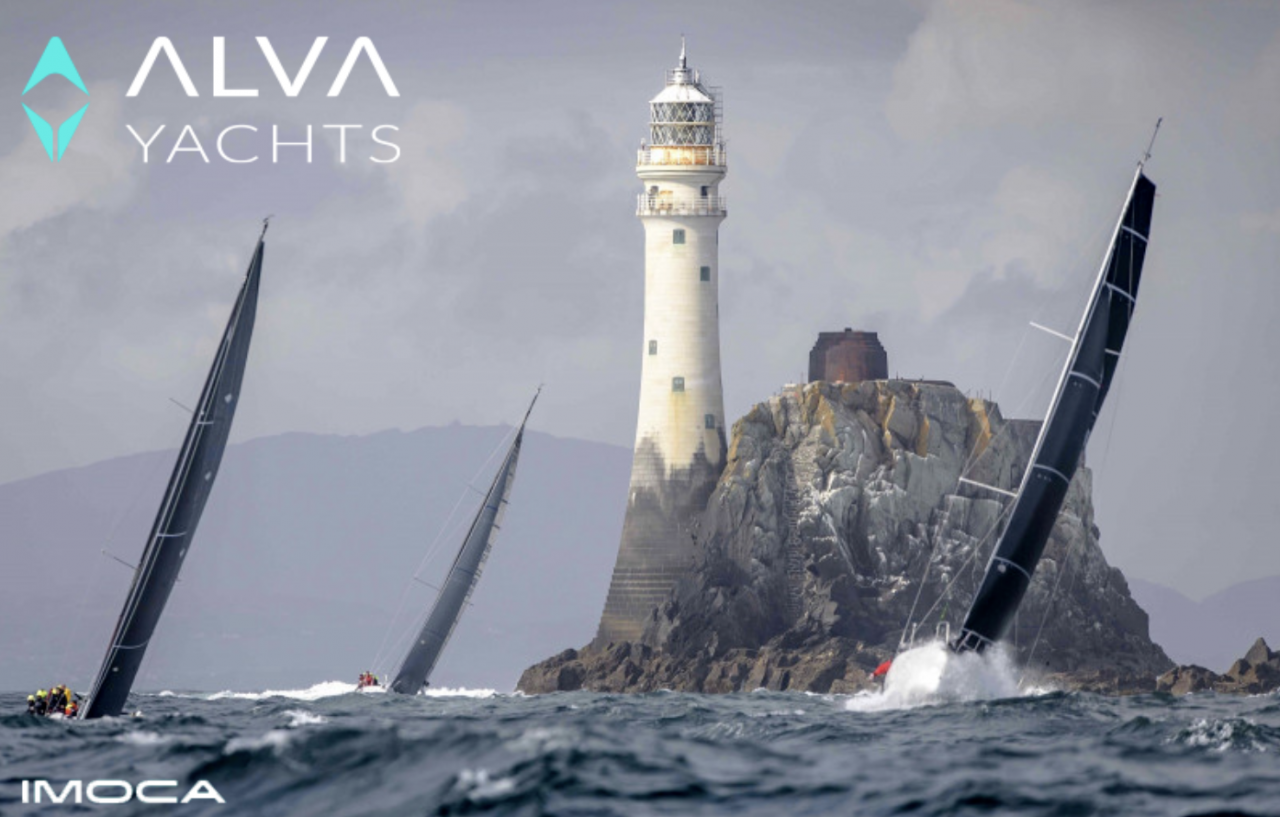 With this new racing yacht, German skipper Joerg Riechers, one of the world's best single-handed sailors, will be at the start of the upcoming Vendée Globe 2024/2025 and many preparatory races, such as the Transat Jaques Vabre and the Route du Rhum.

ALVA YACHTS, the German Luxury Electric Yacht brand, takes up the challenge of the Vendée Globe, also known as the "Mount Everest of the Seas", and invests in the construction of an IMOCA racing boat for its newly established team "ALVA BLUE".

According to Holger Henn (founder and CEO ALVA YACHTS), this step once again underlines the company's exceptional position and pioneering spirit in innovative boatbuilding. Henn says: "Alva Yachts is to offer the best boats for forward thinking explorers of the oceans.”

His skipper Riechers comments: "There is no better test ground for marine products than the remote and rough spaces of the Southern Arctic Ocean. Solutions which work down there, will work everywhere. Alva Yachts customers will highly benefit from the knowledge gained in this region full of challenges."

The great strain on materials and especially on electronic components, such as sensors and controls, plays a major role for the developers at ALVA YACHTS in equipping the Vendée Globe Boots. Henn says, "The special focus will be on optimizing our electronics and telematics equipment, which we will then also use in the autonomous electric yachts of the OCEAN ECO series."

The design process for the "ALVA BLUE IMOCA" has already started. In addition to FarrDesign from Annapolis/USA, one of the world’s most renowned racing yacht design office, the two French designers Guillaume Dupont and Etienne Bertrand are also on board. Riechers deliberately chose this set-up as a mix of innovation and tradition.

FarrDesign has proven its exceptional position over the years and was almost the only non-French company to break into the IMOCA market, which is strongly dominated by French Designers.

The actual boat building is done by TRIMARINE, Fernando Sena's company. This shipyard stands for many pioneering achievements in boatbuilding with composite materials. Among others, seven America's Cup boats, the Volvo 70, IOR Maxis, TP 52 and some IRC Raceboats were built there.

ALVA YACHTS will present its commitment and the investment for the construction of the IMOCA60 for the upcoming Vendée Globe 2024/25 to the public during this year's Cannes Yachting Festival. This opens up the opportunity for potential sponsors to be involved as a partner.