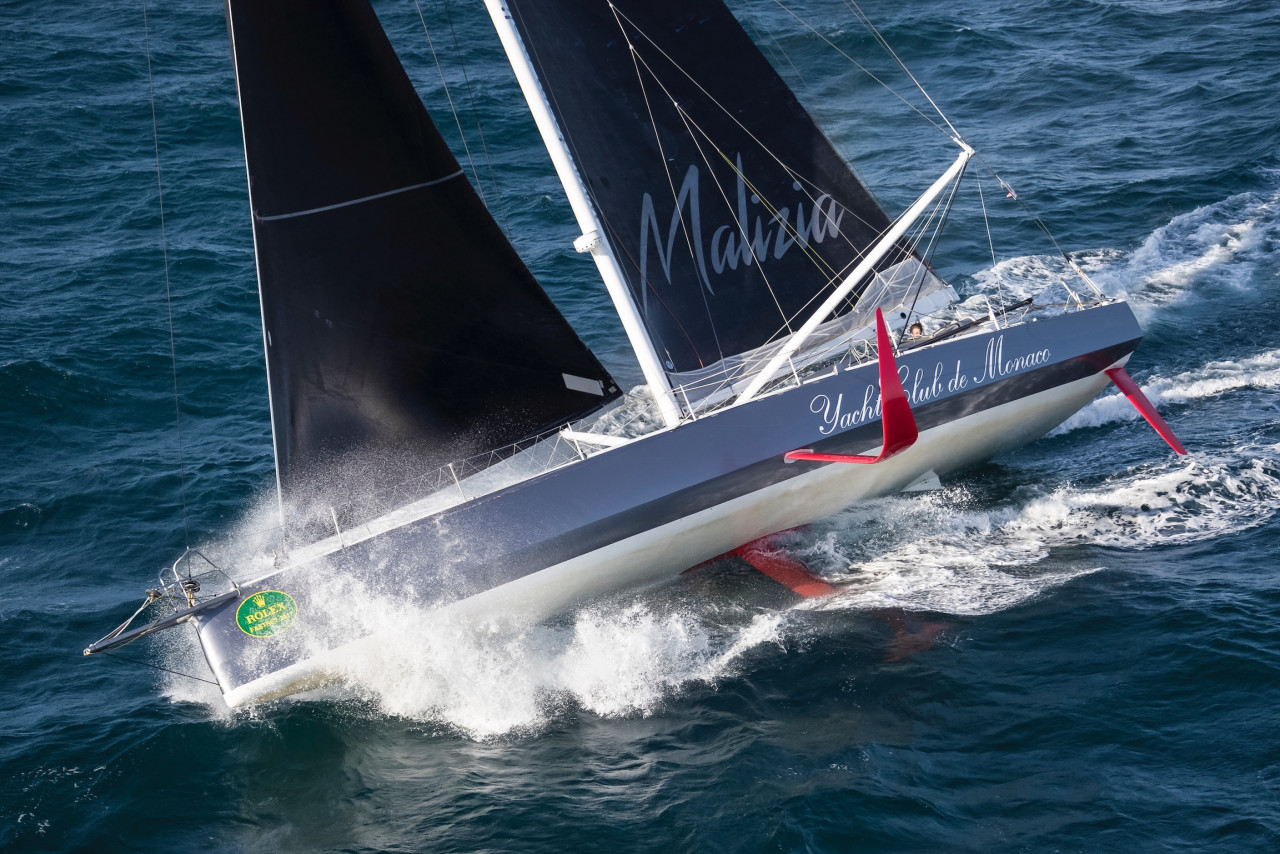 After the podium finish in the previous edition of the race in 2017 – Boris and Pierre covered the race course in 2 days 17 hours 55 minutes and 11 seconds, ranking in third place – Malizia Yacht Club de Monaco is once more ready to compete in the race’s own IMOCA class. This time, Malizia will be sailed by Boris Herrmann and British sailor Will Harris.

Will is a 25-year-old experienced offshore sailor, who has competed in the La Solitaire du Figaro circuit 2016 with the Artemis Offshore Academy, winning the La Solitaire du Figaro Rookie title that same year. Supported by Hive Energy, Will has just finished successfully the 2019 Figaro circuit on board a new Beneteau Figaro 3 and is now looking forward to compete in the Fastnet Race with Boris. 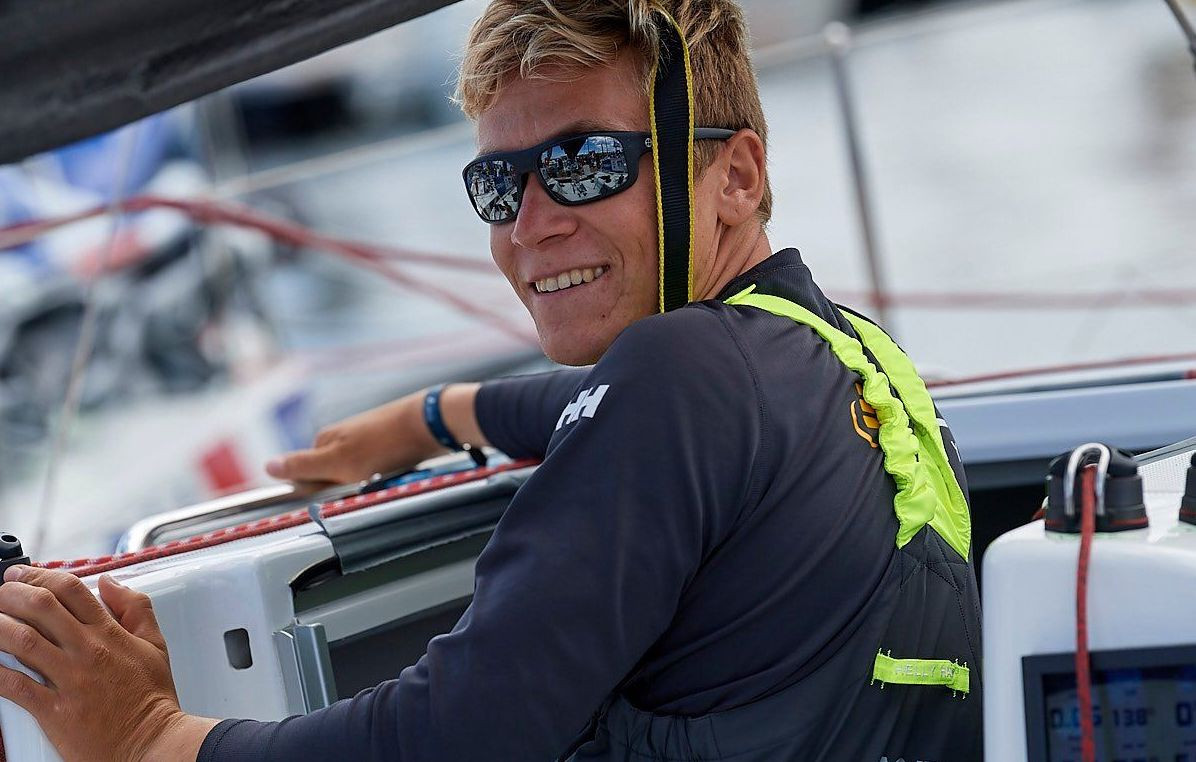 “It is a fantastic opportunity for me to sail the Fastnet with Boris on his IMOCA 60. Boris is a well established skipper within the class and a strong contender for the Vendée Globe next year. This is something I look up to, and hope to achieve myself in the future.  I’ve recently covered over 2,000 miles in the same area as the Fastnet course and consider the Solent as my home waters. Having just stepped off my own Figaro 3 ‘Hive Energy’ after finishing the La Solitaire Urgo Le Figaro, hopefully I can bring some good tactical knowledge to the team in order to achieve the best result in the 24-strong IMOCA 60 class fleet.”

The Rolex Fastnet Race is a race of superlatives

It is the world’s most prestigious yacht race, it is the world’s largest offshore race, it is simply the ultimate challenge for sailors around the globe. This is the race every sailor wants to take part in at least once… or twice as for Team Malizia, who will be at the start line off Cowes / Isle of Wight on the 3rd of August for the second consecutive time to cover the 605 nautical miles non-stop offshore classic.

The 48th edition of the Fastnet Race this year promises to be very exciting. Places on the entry list were filled within 4 minutes and 37 seconds on the 7th of January and weeks before the race start, the first records have already been broken: The fleet will count around 400 boats in total, with over 3000 sailors being at sea (a record number of participants), including 21 IMOCA 60s! In fact, a record-breaking IMOCA fleet! The Fastnet Race is officially part of the IMOCA Globe Series World Championship race program (Season 2018-2021) and counts as a qualifying race for the Vendée Globe.

Following the Bermudes 1000 Race in May, Boris is already excited about rounding the Fastnet Rock for the second time this year on board Malizia: “The Rolex Fastnet is a challenging and very exciting race. Especially this year, it will be great to race against so many IMOCA 60s. This is also a real test and perfect preparation in view of the Transat Jacques Vabre in autumn. It feels like a final rehearsal. I am also looking forward to racing with Will. He is a very talented sailor.”

A look on the race map reveals the challenges expected over the 605 nautical miles: After the start off Cowes, the fleet exits the Solent and sails west along the south coast of England, then across the notorious Celtic Sea up to the iconic Fastnet Rock off the Irish coast and back on a south-easterly course, into the English Channel, finishing just off Plymouth. All in all, a mixture of coastal and offshore sailing, with many tactical decisions, complex tidal currents, changing weather and considerable maritime traffic along the way.

On Friday, 2nd of August, groups of children will be invited on board Malizia as part of the ongoing Ocean Challenge Project. The race then starts on the 3rd of August (provisional start time for the IMOCA 60 class: 12:45).