Défi Azimut: Track all the competitors

The 21 competitors competing in the ninth edition of the Défi Azimut started the 665-mile race at 1pm.

Just minutes after the start, all the IMOCAs had left the island of Groix behind them, heading South toward the first virtual waypoint in the Bay of Biscay before heading to the second one 200 nautical miles East of Lorient. Conditions at the start were ideal with around 20 knots of ENE’ly breeze. Charal quickly broke away from the front of the fleet, followed by 11th Hour Racing and Initiatives Coeur. 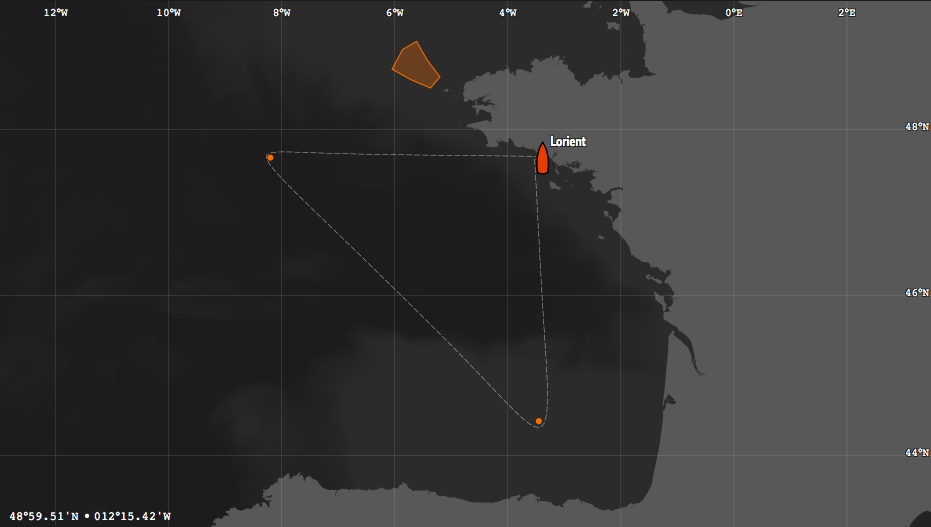 Midway through the night, the first to arrive at the virtual mark will put in a gybe to make for the second waypoint. With the breeze forecast to gradually shift round to the south-east, the pace won’t be any slower but will undoubtedly be less uncomfortable on Friday. No big options are on the cards, but the pace will be quick prior to the home stretch to Lorient. This last 190-mile beat will be the most tactical section and could rewrite the whole scenario of the race.

ETA for the first foilers is Saturday morning at around 10am in Lorient.

Replay of the start of the 48-hour Azimut race: