Jean Maurel has departed these shores 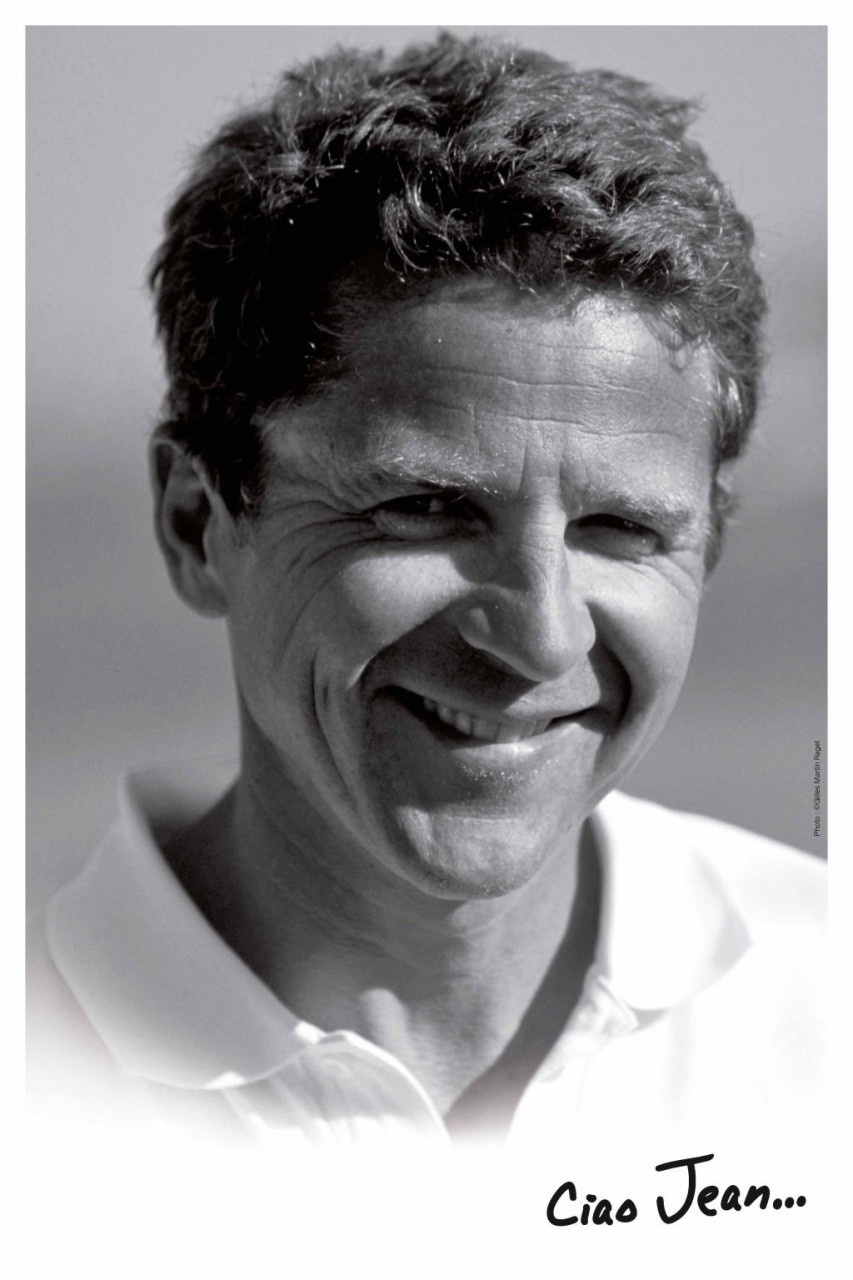 IMOCA and its racers pay tribute to his departure and his courage. As a competitor or as a Race Director, all the IMOCA skippers had the opportunity to rub shoulders with Jean over recent years. As such, they would like to convey an expression of friendship and gratitude to his family and those close to him.

After a career as an ocean racer, with notable victories in the double-handed transatlantic race from Plymouth - Newport as well as the Lorient - Saint Barth race, Jean ended up putting down his sheets so as to devote his time to his new mission as Race Director. His expertise, his competence, as well as the fact that he spoke the same language as the sailors, meant that he won the trust of racers everywhere. With Jean, the decisions he was led to make were something he assumed full responsibility for; Jean knew how to make allowances for the time required for consideration and for action. His experience of offshore racing and its delights, as well as his doubts and at times dramas, gave him a legitimacy among sailors, which was beyond compare. Jean was a character: there was no pretence with him. You couldn’t negotiate his friendship and at times he could appear abrupt on a first encounter. However, he showed exemplary loyalty to those he took under his wing and these sailors, whom he had a deep respect for.

Jean discovered he had the disease back in 2009. He spoke about it without false modesty, refusing self-pity, battling every inch of the way to retain as ‘normal’ a life as possible. He fought it for 3 years, refusing the fate of the disease. However, it was an unequal fight.