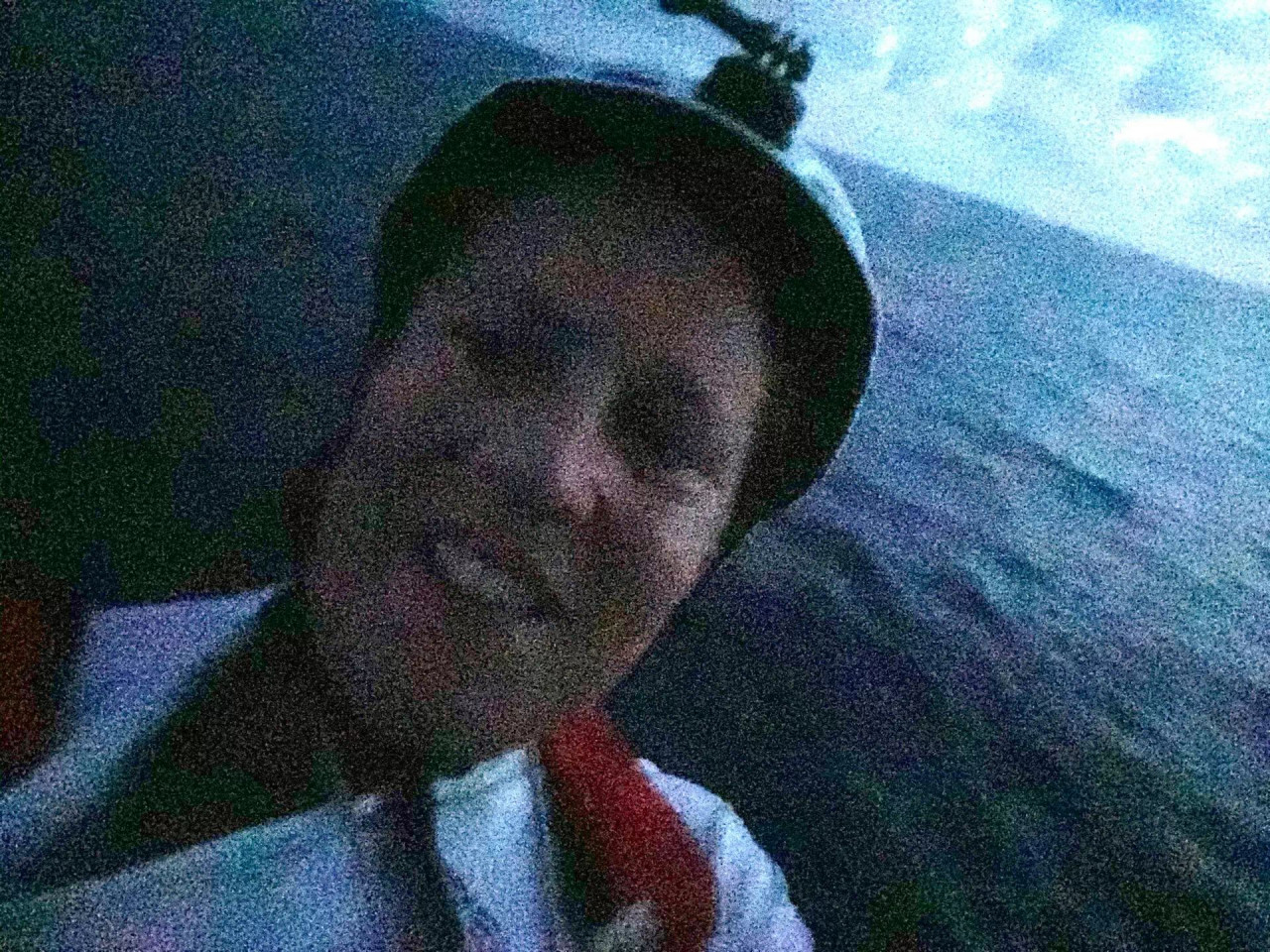 I was happy to have got through the doldrums without really slowing down. I had had a windy night and morning, and the wind was decreasing. As I was preparing the furling lines to change from J3 to J2 we slammed off a wave with a big crash. This is normal as I am now sailing upwind in the NE trade winds and it’s pretty bumpy here!

However, when I looked forward I saw that my rig was not normal, the J2 (furled) had come loose and was swinging around crazily in this bumpy sea. The J2 is mounted on my main forestay - the cable that holds my rig up - so this was a major problem. I bore away immediately to protect the rig and grabbed some spectra lashing and ran forward to secure the base of the sail and stay as quickly as possible before it broke loose completely and to prevent the sail from unfurling.

I saw that the pin under the furling drum had sheared completely. There was no way of repairing that and I do not have a spare.

I had two issues: the first to secure the mast with another cable replacing the forestay, the second to “secure” the J2, now unusable with no way to furl it.

Once the rig was secured with the fractional cable, the J3 and the storm jib, the next mission was to get rid of the, now useless, J2. For that, first I sent up a spare halyard to the Top of the J2, with a messenger keeping it close to the mast. Next I had to climb the rig, attach the J2 and forestay to the halyard, the cut the loop that holds the forestay to the mast. Then climb down, and then lower the J2 to the deck.

I gybed to find the best angle to the waves for my mast climb, to try not to get thrown around too much, but despite that it was a scary climb and I had to do all I could to hang on. Thank goodness for the training I had done to practice mast climbing! As I started to climb the mast the sun was setting and it was dark when I was at the top, I could barely see what I was doing. The whole trip took me 30 minutes.

Luckily, this part (although pretty terrifying) went smoothly and I used the last of my strength to drop the J2 and fold it into my fore peak.

I now have to be careful of my rig, I have to use smaller sails, but at least I can keep going!

So, today I am happy to still be going in the right direction, with my mast still standing. I am covered in bruises and every muscle aches. So the mission today is to try to rest and recover, whilst coaxing my tired boat towards the north in this bumpy sea-state.