See you at the starting line on November 8th! 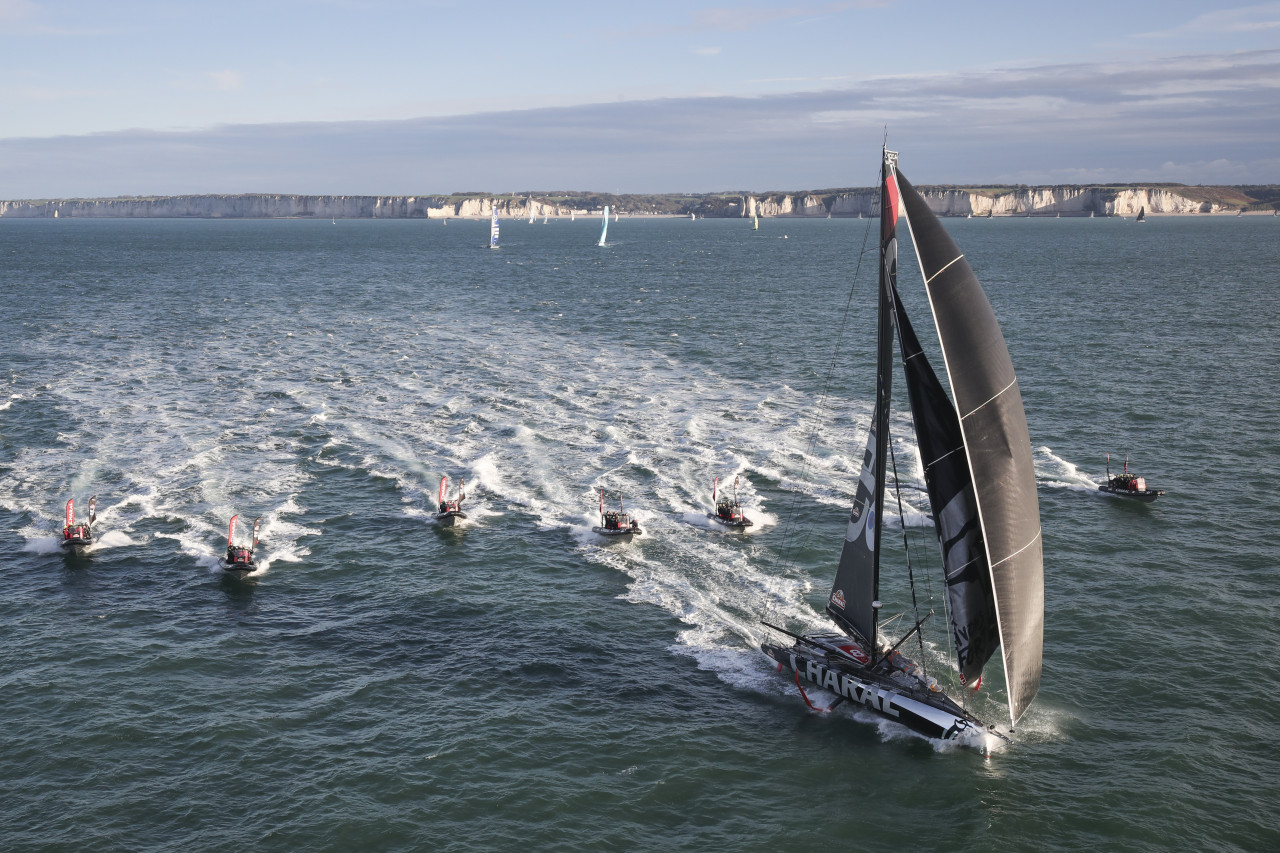 With five months to go to the start of the Vendée Globe, almost all of the competitors have relaunched their boats and restarted their preparation for the ninth edition. Now is the time to look at some of the details concerning the key steps that lie ahead as the skippers prepare for 8th November.

The start of the 9th Vendée Globe will take place on November 8, off Sables d'Olonne. This was confirmed by the Board of Directors of SAEM Vendée, the organizing company of the Vendée Globe, this Monday, June 8, a symbolic date since it is also World Ocean Day, five months before the Vendée Globe start.

Since the closing of the registration nominations on November 1st, 35 candidates have set themselves up to be on the starting line. As it stands today 18 skippers are already officially registered.

The SAEM Vendée also took the decision to set up a Start Village, which will open on Saturday 17th October. It will turn into the Race Village on 8th November then the Finish Village to welcome the skippers home from their round the world race. The arrangements for the general public will be adapted to public health requirements which may affect sporting events and they will have to be approved by the relevant authorities.

Yves Auvinet, President of the SAEM Vendée: “We promised to clarify the situation for the Vendée Globe fleet, partners and other bodies before 15th June and that has now been done. We are proud to have been able to maintain this sporting event and the start of the ninth edition on the 8thNovember. The race will take place and it looks highly likely that it will be one of the most breathtaking in the history of solo round the world racing. Our teams are working flat out to come to be able to give the best welcome possible to the general public.”

Five dates for your diary before 8th November

At 1202hrs UTC on 8th November, the ninth Vendée Globe will begin with its entrants setting off in this non-stop solo race around the world without assistance… but with a lot of excitement. Even if the lockdown period led to an interruption in the calendar of events that was initially in place, the 2020-2021 Vendée Globe could still become a record-breaker, starting with the number of competitors on the start line on 8th November*.

The state of play with the skippers:

As it stands 18 skippers have completed their registration. 17 still have to sail a 2,000-mile solo course or compete in and finish the equivalent of a transatlantic race, or complete their registration paperwork for the Vendée Globe.

*The records we can look forward to: The Vendée Globe will probably welcome six women this time, which represents 17% of the fleet, 12 skippers from outside of France (34%), 17 who have already taken part and 18 boats with foils.