The Ocean Race and Warner Bros. Discovery team up in a ground-breaking production, live coverage and distribution partnership 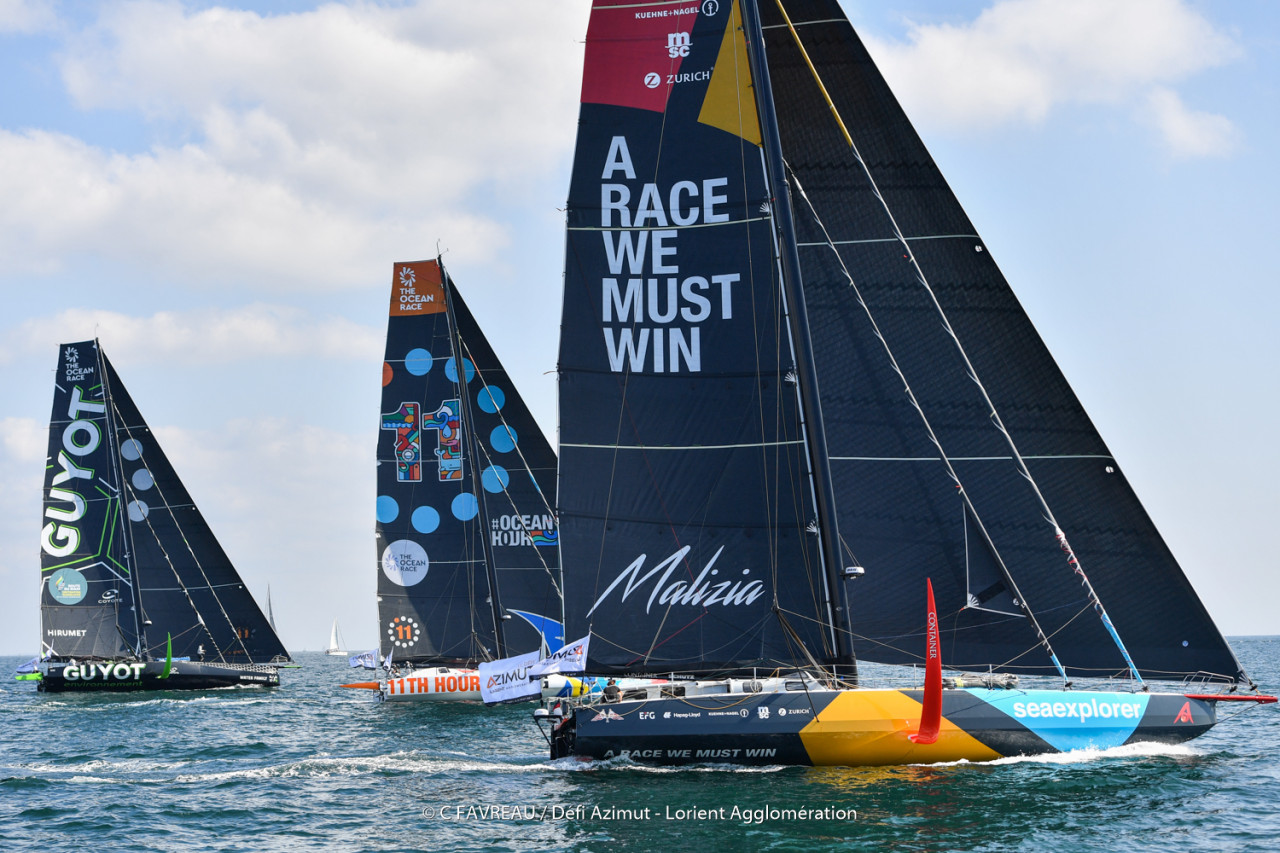 The partnership will focus on live broadcasts, editorial content production and multi-platform distribution as well as third-party commercial agreements and will lead off from the start of next edition of The Ocean Race, starting in Alicante, Spain in January 2023.

Warner Bros. Discovery and The Ocean Race share a common goal to be the leader in sailing storytelling encompassing every genre the Race touches from the natural world and sustainability to technology and science. Working together, the partnership will unlock the power of The Ocean Race and its wide and engaging content and serve sailing, sports and broader household audiences across a wide range of Warner Bros. Discovery platforms in Europe. Warner Bros. Discovery will also utilise its sports rights expertise to explore partnerships with broadcasters to optimise distribution and audiences in other territories around the world.

Warner Bros. Discovery, whose sports content reaches up to 130 million people internationally each month, will partner with The Ocean Race to lead the creation of this content, bringing their vast experience from innovative sport and crossover programming. This includes many of the world’s greatest sporting events such as the Olympic Games, cycling Grand Tours, tennis Grand Slams and the winter sports World Cup season to name a few.

Warner Bros. Discovery will present The Ocean Race live on television, including on Eurosport, its widely available leading multi-sport brand and the number one sport destination in Europe. Viewers can enjoy streaming coverage of every race live and on-demand on discovery+ and the Eurosport App. Fans can also follow the Race on Eurosport.com, which provides free news and video clips to up to 50 million unique users a month, and find updates and features from the race as part of its year-round approach to telling the stories of Olympic sports and its athletes.

The Ocean Race is a pinnacle event in sailing and has long been considered the toughest test of a team in sport. Since 1973, the around the world race has attracted the best sailors in the world and pushed them to the limit. In recent editions, building on a heritage of environmental stewardship by its sailors, the Race, in collaboration with founding partner 11th Hour Racing has led the way in developing an award-winning sustainability programme, inspiring change and driving impact towards the restoration of ocean health.

Richard Brisius, Chairman, The Ocean Race, commented:“This is the first time that we have an official broadcast partner take on such a wide-ranging role across multiple editions of the event. The appetite for the exciting content that is unique to The Ocean Race is second to none. We are excited to expand on the immersive, multi-platform experience around the race action that we share with fans on our digital channels, and the partnership with WBD, will help to expand our reach outside of our traditional audience and ensure that this historic and iconic race reaches new territories. It is an exciting time both for our partners and stakeholders, as well as for the sport of sailing.  We very much look forward to working with WBD and continuing to create the stories that make this race unique amongst sport.”

Scott Young, Senior Vice President, Content and Production, Warner Bros. Discovery Sports Europe, said: “The story of The Ocean Race will be live, engaging, immersive, and entertaining. We see a great opportunity in our partnership around production to elevate its recognised world class live coverage alongside new formats that unearth the stories, people and relationships that are at the heart of this epic race. By striving for greater storytelling around the event, we can help audiences better understand the race and everything that goes into competing in the greatest round-the-world sailing challenge.”

Trojan Paillot, Vice President, Sports Rights Acquisitions and Syndication, Warner Bros. Discovery Europe, added: “The Ocean Race is one of the most spectacular and inspirational properties in sport and we are privileged to showcase it around the world. The Race provides action and stories that appeal to audiences across our sport and entertainment platforms, providing an outstanding opportunity to grow viewership of the race throughout the household. With our proven ability to optimise rights distribution, we also have an exciting opportunity to strike partnerships with broadcasters in territories around the world who offer the potential to expand audiences even further.”